Today we are proud to share the first two singles from the upcoming record The Rose Gardener by the Brooklyn-based group Bellows, to be released on Topshelf Records on February 22, 2019.

Catch the two music videos premiering today at Stereogum alongside a US tour announcement. As well, don't miss pre-orders for The Rose Gardener, which are now live on our webstore.

Of the two videos, Oliver Kalb (lead force behind Bellows) explains that, "'Denouement' and 'What Can I Tell You About The World?' are the two center-piece songs of the album — I think of them as representing two opposing emotions the album deals with. The first is a bitter, angry song, obsessed with the past and the misdeeds of others. The other is a song about peace, and about trying to live life without passing judgment on everything you see. They’re a duo because neither tells a full story: the world is neither as messed up as it is in 'Denouement' nor as simple and problem-free as 'What Can I Tell You About The World?' but together they form a worldview: feeling out the anger it takes to acknowledge when you’ve hurt, but not allowing it to overwhelm your ability to find happiness where it comes." 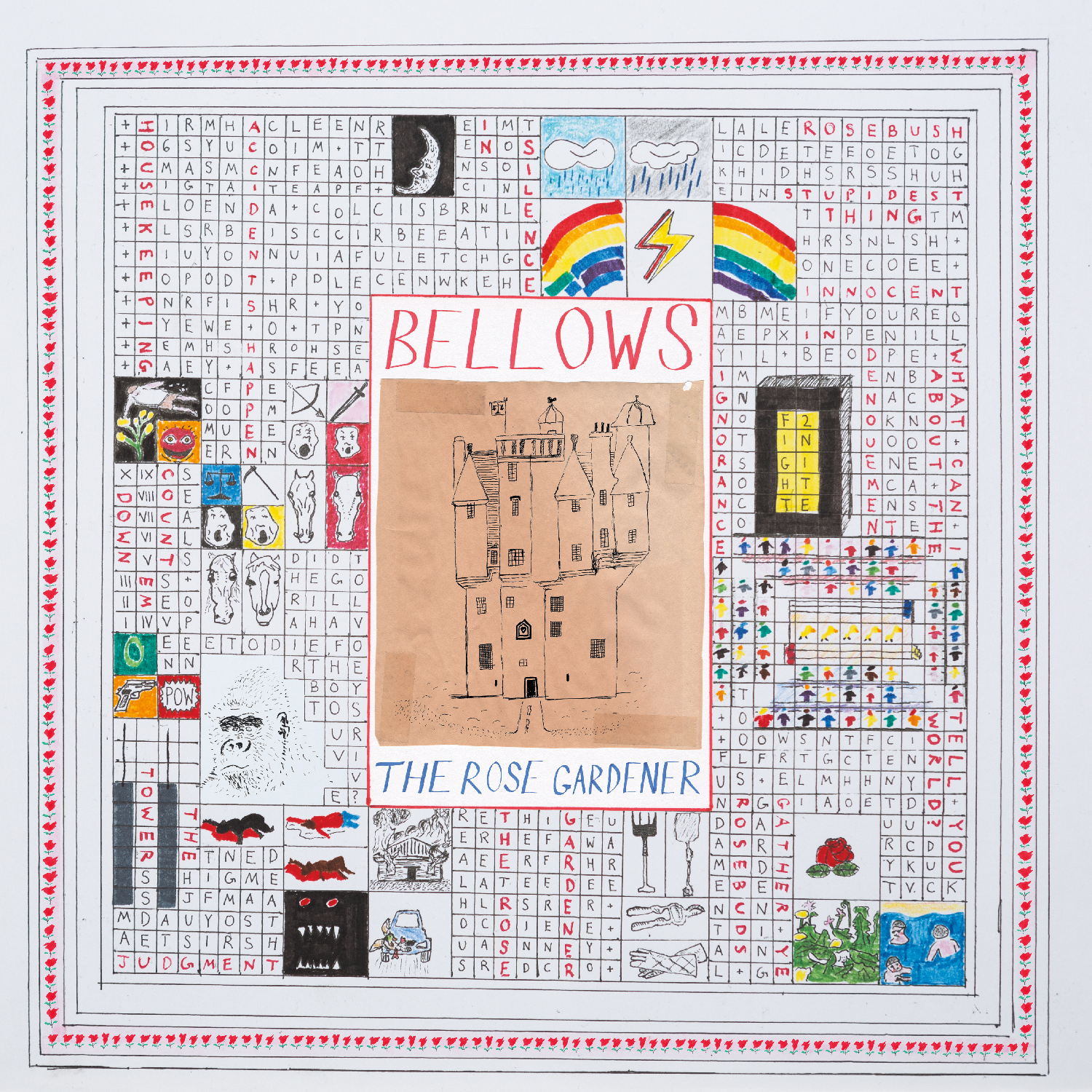