Today we're really excited to announce the upcoming release of Meaning, the third full length album by the Brooklyn- and Philly-based indie rock group Field Mouse, out this summer, August 16.

While listeners have previously described Field Mouse's sound as something akin to a shoegazey dream pop, Meaning marks a decided turn to less obscured realms, boasting 11 songs about finding meaning at the end of the world.

"A lot has happened in the three years since our last record came out. While there is far too much to say about it all in one place, we wrote this album anyway. What are the broad strokes, you ask? It's more or less about the end of the world and all of the ways that it seems to be happening, but also about making peace with former selves and growing as a person despite the feeling of global entropy. Also: strange internet versions of our friends and selves, bouts of insomnia and picking through the dreams that followed, the importance of forgiveness, and creating meaning in a world that increasingly feels like total chaos. What is the function of art in a place like this? Is anything we make going to last? I am not sure, but here are 11 songs looking for the answer. What I do know is that art connects us to each other and to our feelings and our selves. It is a liferaft, and I hope that we can all continue to put it into the world, appreciate it, and share it indefinitely.

Ahead of the album's release, we're sharing lead single "Heart of Gold" today on Bandcamp. Album pre-orders also launch today on both our Bandcamp and the Topshelf Records store.

Lead single "Heart of Gold" will be out worldwide on June 28. Pre-save the album today on Spotify or Apple Music. 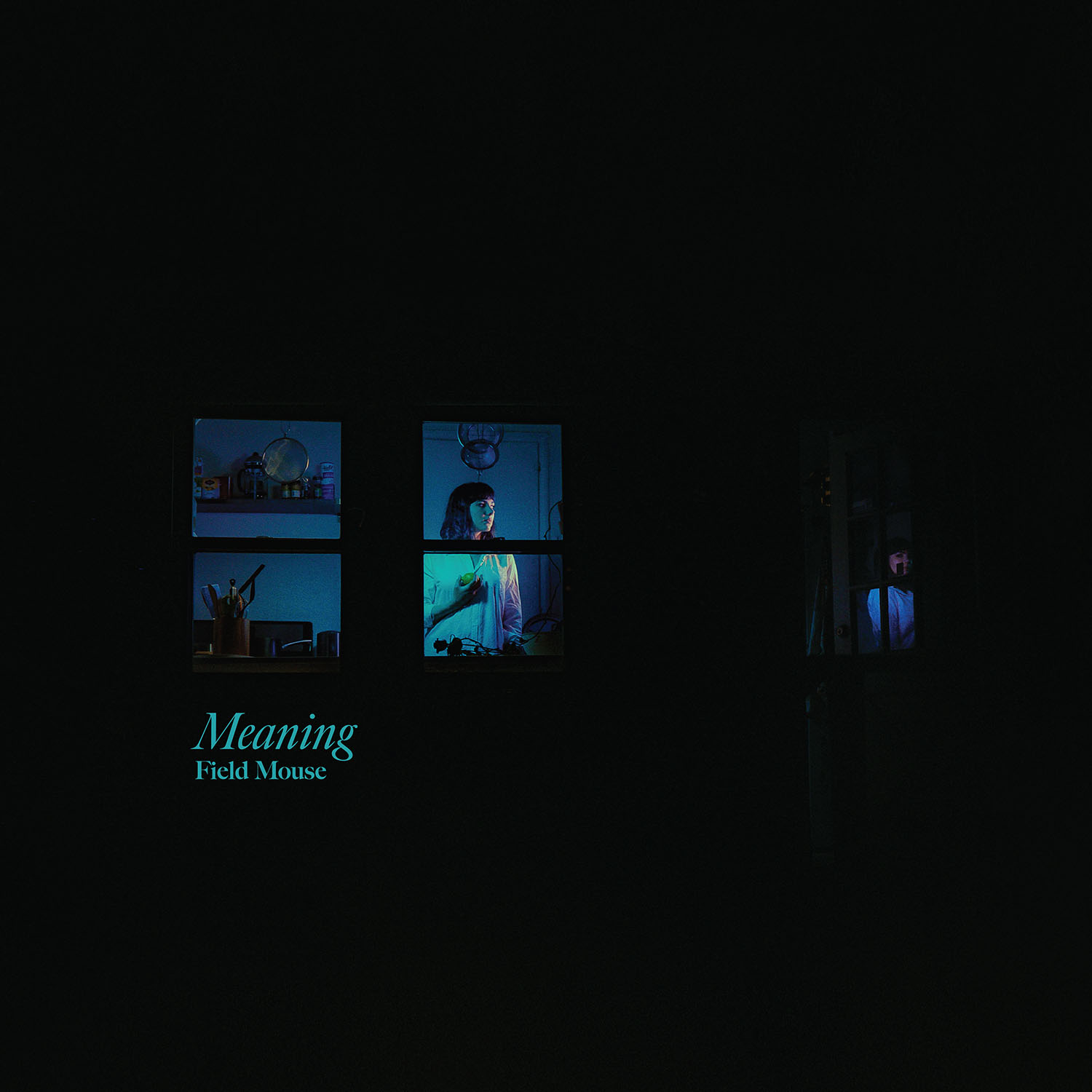