The sophomore record from Philly's Queen of Jeans is out everywhere today, and we couldn't be more excited to share it with you.

Listen to If you're not afraid, I'm not afraid today on your platform of choice.

A little less than two weeks before Queen of Jeans went into the studio to record, Miri’s mom passed away. Simultaneously, following the election in 2016, it was the first time as an adult that she ever really felt afraid to be herself in her own country. “I found myself in fear not only of losing my mom to her illness, but of losing my space within society as a queer woman, and watching space get taken away from so many others.”

If you’re not afraid, I’m not afraid is a reaction to all of those emotions, stirred up from these events as Miri tried to navigate her relationships with her partner, friends and family without the guidance of her mom or a stable grip on what was and continues to happen in this country.

Despite all of it, though, Miri was able to open up on this record in a way that feels more like an act of bravery than anything else. Even the album’s first track and first-released single, “Get Lost,” finds the young songwriter owning the parts of her that might make her seem like a “square” or “boring” to others. The entire process was a significantly different experience for her, and it shows. If you’re not afraid, I’m not afraid is an impactful collection of songs that stand for something real; Queen of Jeans’ invitation to the listener to embrace their own stories, no matter how scary it may seem. 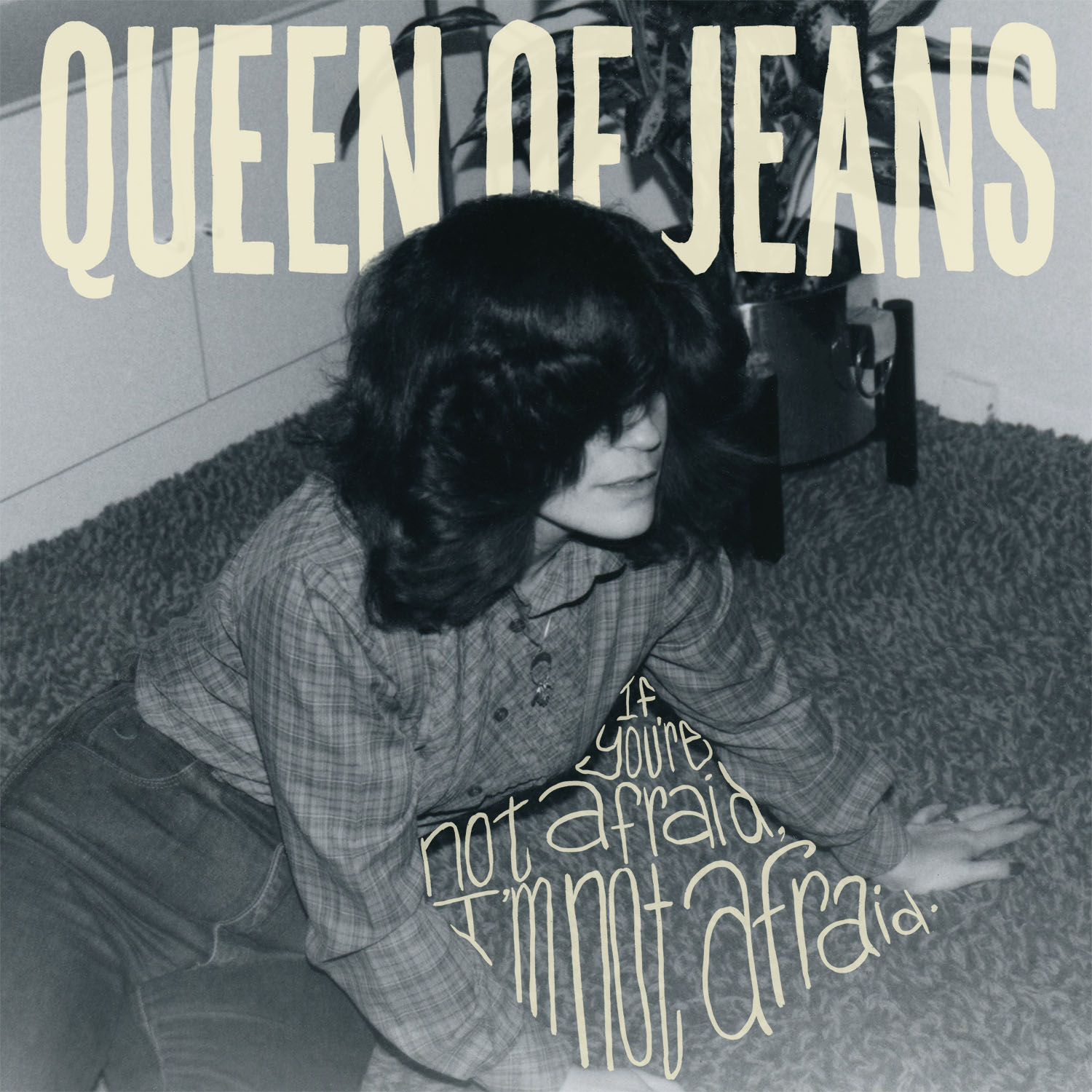