As its title Multiple may indicate, this album is born from the will to demonstrate that, by using 4 different sound engineers to create layers of sounds, and by multiply them with LITE’s own sound, we can generate something entirely original. We tried to make it the master piece of LITE’s all time history.

It’s easier to enjoy it if you know a little bit more about the stories behind the tracks, so here it is:

"Double" is the representative song of the album, a very important one as its creation decided the direction of the whole album. From the juxtaposition of thin sounds is born one sound, the one only LITE can do. Rec: Takaaki Mino (ex. toe)

"Deep Layer" is composed mainly by our bassist Jun. That’s the most math sounding song of all the tracks. Rec: Takaaki Mino (ex. toe)

On "Blizzard" we invited on poetry Tom Watson, guitarist of the American legendary punk band Mike Watt. Nobu wrote the poem and Tom arranged it. That’s the first time we used electric drum in earnest, it opened a new stage for us. Rec: Kozo Kusumoto (LITE)

"One Last Mile" has been composed with J.Robbins as a recording engineer in mind, with the image of post hard core from the 2000’s. Rec: J. Robbins

"Ring" is the result of a collaboration with the Hip Hop artist maco maret. Maco arranged the original lyrics, but to tell the truth, this song was actually supposed to be the last one of our previous album, Cubic. There’s even a version with Nobu on vocal. But as it didn’t fit Cubic’s whole work, we decided not to use it. The song has been reborn thanks to this collaboration with maco. Rec: Kaoru Miura

"Zone 3" is the track with the most technical guitars. The title comes from the fact that it’s the 3rd version of the song Zone. The 1st version is on the EP “Blizzard”, and the 2nd one is the result of playing it live and changing it for the stage. Adding some arrangements on the last part of Zone2, it became Zone3. Rec: Takaaki Mino (ex. toe)

"Temple" is also a track that has been made on the basis that J.Robbins would record it. It took a very long time to compose it. We revived the past, darker math rock sound of LITE, and combined it to our current one in the latter half. Rec: J. Robbins

"Nobu" started composing 4mg Warmth 5 years ago. For a long time, he thought that it didn’t fit LITE, but it happened to be just right for this album as the 9th track. So he completed the song, with a particular fondness for the melody of the chorus. Rec: Kozo Kusumoto (LITE)

Jun is the main composer for "Clockwork". It has been a long time for LITE to try a change in key from the second part of the chorus. Rec: Kaoru Miura 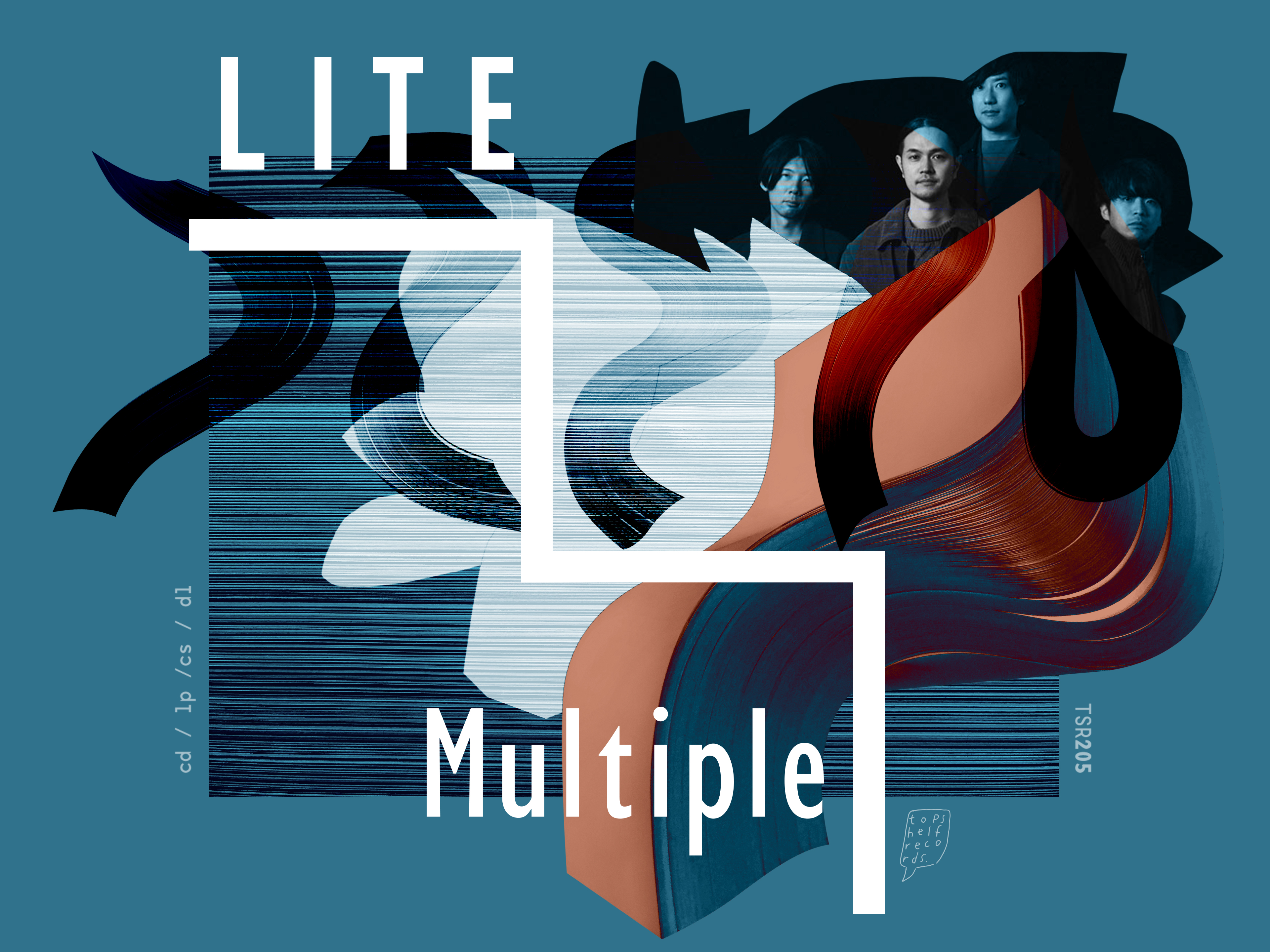