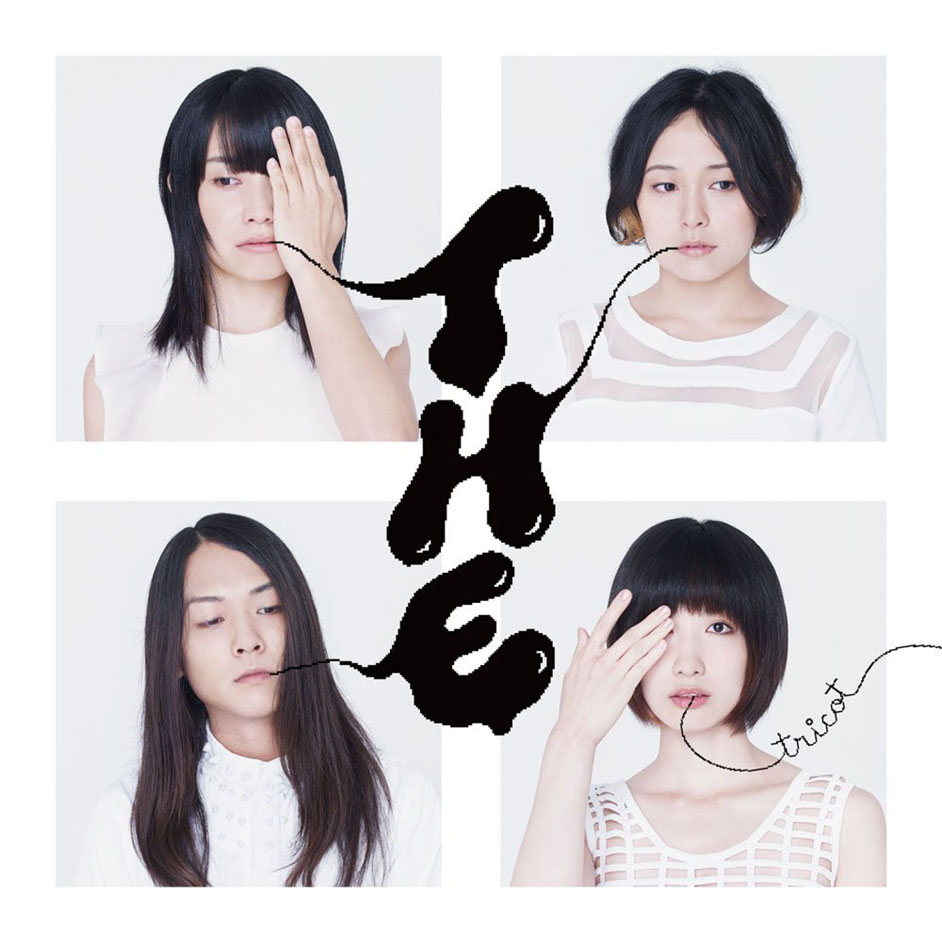 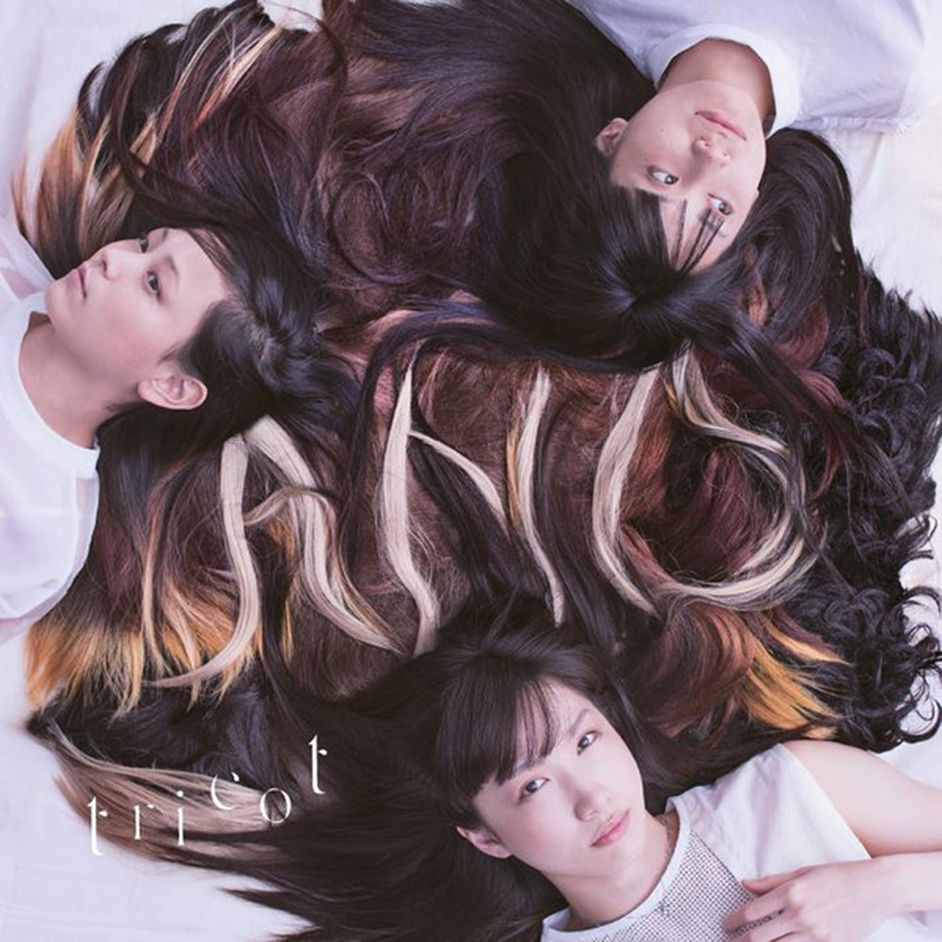 In May of last year, we released with tricot the album 3, which had great reception from you all! If you haven't checked out that album, listen here. tricot has a truly inspirational sound-- a blend of native Japanese vocals, jazzy instrumental breaks, and an overall layer of post-punk sound. If you're a math-rock head, believe us, they've got the whole genre covered.

We are beyond excited to be able to get these releases in all of your hands. Pre-orders are available now.