Just over five years ago, we released An Evening With... — a raucous, high energy pop-filled gem of a 7″ EP for Boston’s The Clippers. Just like their songs, the band ended almost as abruptly as they started, leaving us and many others wanting more of singer Josh Croteau’s smooth vocal delivery and quirky guitar hooks. 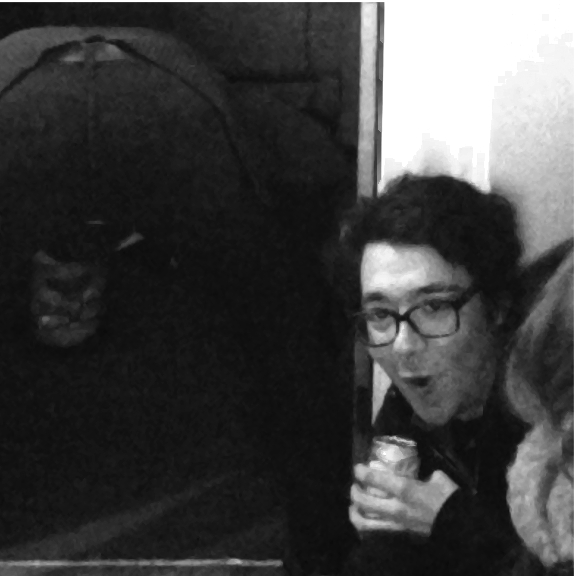 Come the winter of 2015, Croteau began writing and recording a new selection of his pop-centric, and guitar driven samples. Pulling inspiration from late seaside nights and the hum-drum of days spent around the house, he emerged with eight sample tracks.

With encouraging words from friends, he decided to fully flesh out the songs with the help of Derek Desharnais (Sneeze, L’Antietam) in a shared practice space.

With Croteau on guitar/vocals and Desharnais on drums and bass, the two recorded their debut Out of a Seaweed Dream in early 2016, with the help of their friend Dan Coulson. 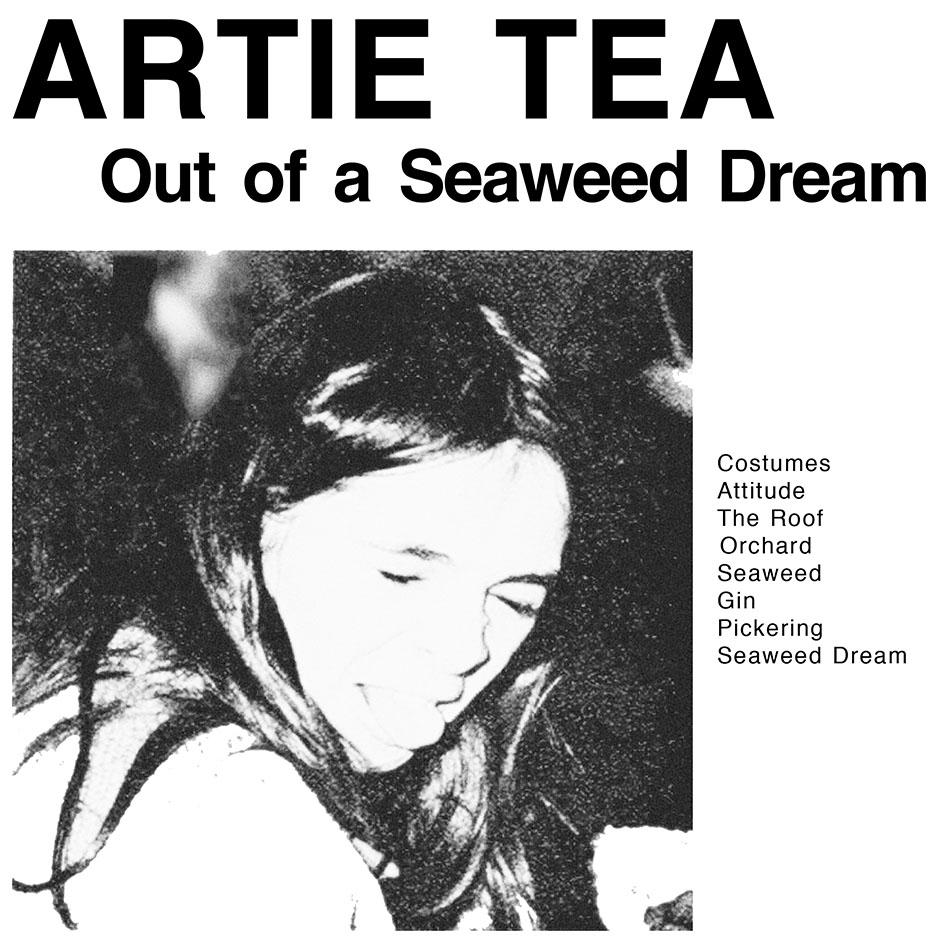 Out of a Seaweed Dream is the exciting result of two long-time friends collaborating to create manic hooks, chord-filled bridges and refreshing vocal melodies in the vein of The Cars, Bent Shapes, Dogs on Acid, The Replacements, The Toms or even The Gin Blossoms. The album is the sixth installment of our cassette series and is now in stock and shipping! You can listen to, download or order a physical copy of the album here: