Ó is the recording project of songwriter and producer Gabrielle Smith. The project began in 2007 as an outlet for Smith’s experimental and noisy home-recordings which began developing over the years into the realm of more structured pop songwriting. Smith released her full-length album, O.K., on Double Double Whammy in 2015. O.K. received wide critical acclaim, being called the #1 record of the year by the U.K. blog GoldFlakePaint, and was featured in NPR’s All Songs Considered’s Top 10 albums of 2015.

Ó's latest recording, Year of the Rabbit, advances Smith’s sound further; the collection of songs was recorded mostly live by Emily Sprague and Felix Walworth, in their home studio in Brooklyn. The record is the first to showcase the sound of Ó's live band as its primary sonic touchstone, replacing the highly produced and overdubbed sound of Smith’s earlier records with a more immediate, naturally produced sound.

Sign up to get periodic email updates about new Ó music, tours & exclusives: 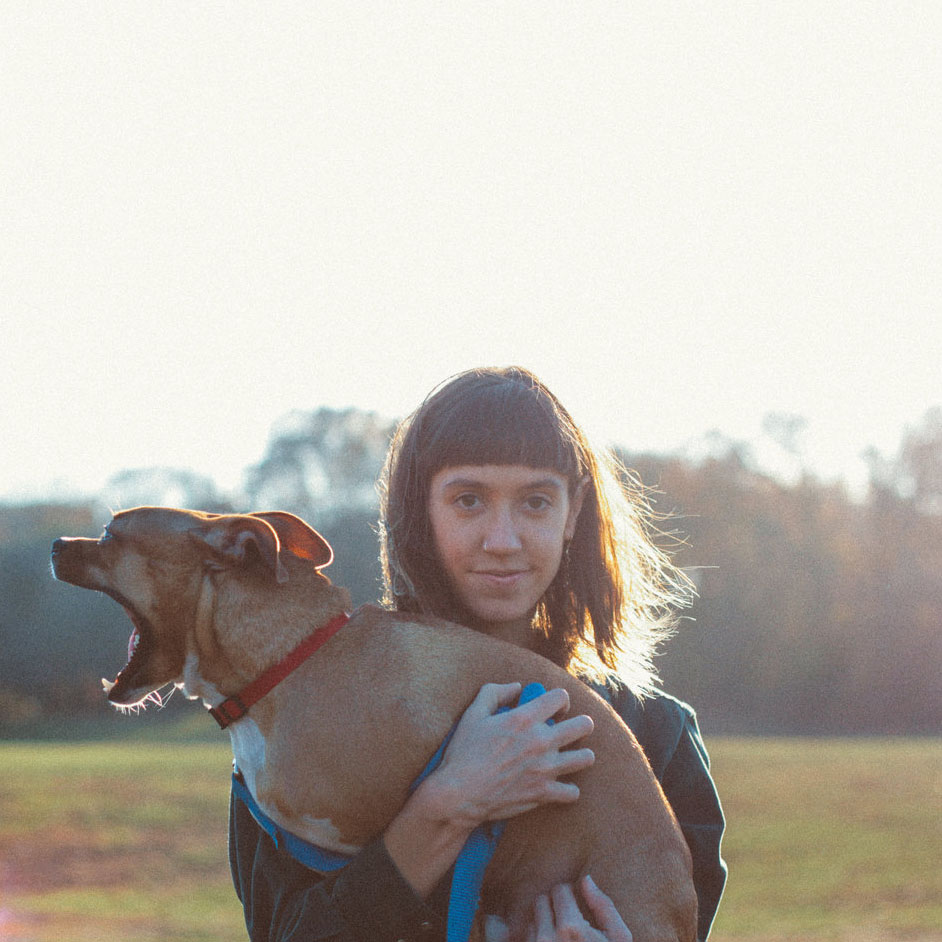 The raw emotion is palpable.
-Paste, on "Power"