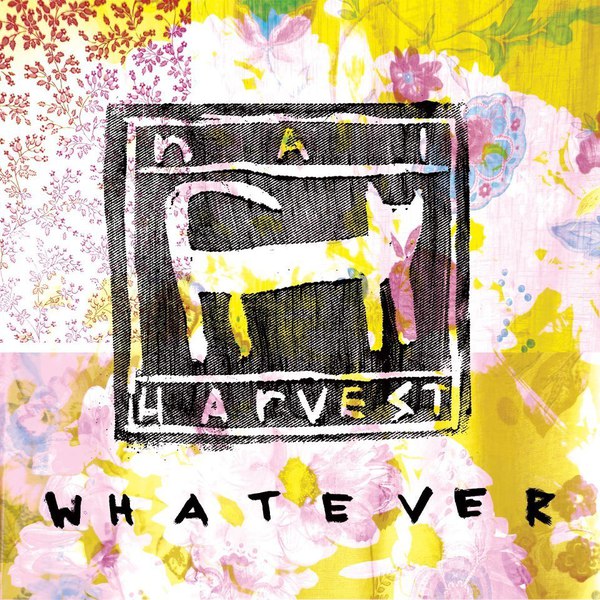 We've teamed up with Dog Knights on the third pressing of Nai Harvest's Whatever LP. The record features an all new printed inner sleeve.

Nai Harvest are a two piece emo/punk band from Sheffield, England. Ben Thompson & Lew Currie have been busy the past 18 months releasing their now sold out 7” ‘Feeling Better’, three splits and touring the UK up and down as well as mainland Europe.

Whatever is Nai Harvest’s first full length release, featuring 10 tracks, moving towards a bigger sound and a change in tone. Still fast and fun like their previous material but with heavier guitar tones laced with reverb, some slower grungier phrases and overall more well-structured songs. This record is a lot less ‘fiddly’ and packs a lot more of a punch. Clearly influenced by 90’s acts like Cap ‘n Jazz and The Get Up Kids, but ‘Whatever’ has it’s own unmistakable ‘Nai Harvest sound’ that the band have carefully crafted over the last 2 years. Thick guitar lines, huge twiddly riffs, catchy vocals (more mellow and melodic than the bands older sound), courageous drum fills all held together by steady solid beats.

This item is for a copy of Whatever on vinyl.

If you enjoy Nai Harvest, we think you might also like:
May 27, 2014
Topshelf Records / Dog Knights Productions
TSR106

a hand-picked mix of nai harvest merch and related titles. view all → 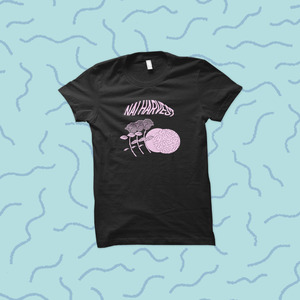 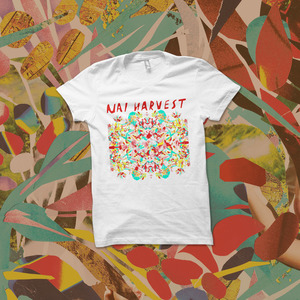 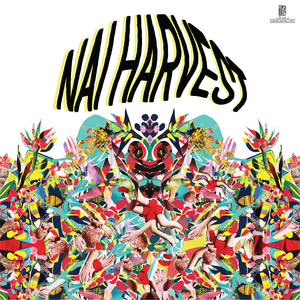 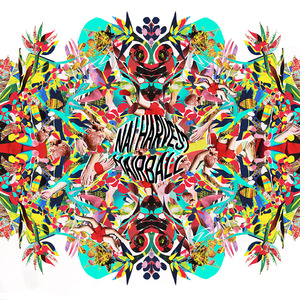 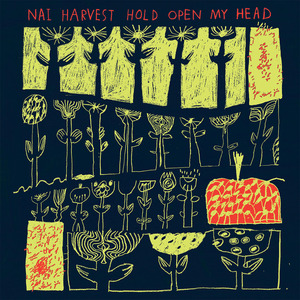