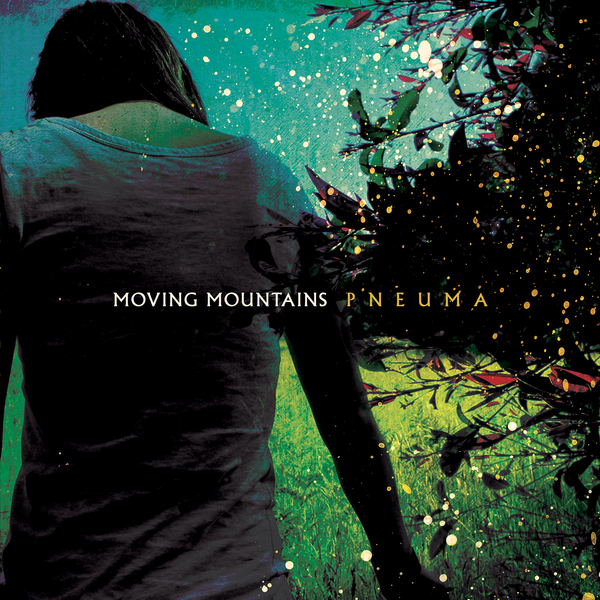 Moving Mountains debut full length was originally self-released released in 2007. It was later re-released by Deep Elm Records on CD and then later released by Count Your Lucky Stars on vinyl, this version has been remastered specifically for vinyl and features expanded artwork. The digital download includes two additional remixed tracks by Sombear (Ode We Will Bury Ourselves) and Hammock (8105).

A dollar from every pre-order of the White (out of 200) 2xLP w/ Limited Edition Screen Print will be donated to the Justin Veatch Foundation. Our community can do positive things and this is a small way for us to bind together and raise awareness for good causes.

a hand-picked mix of moving mountains merch and related titles. view all → 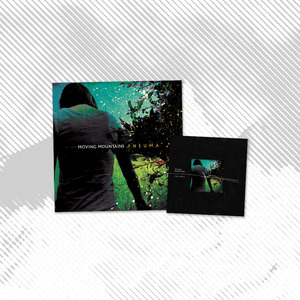 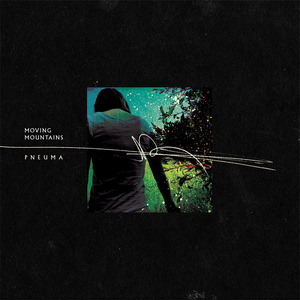 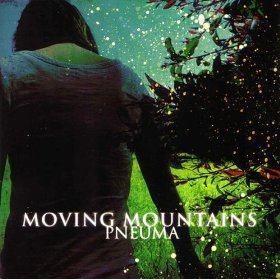 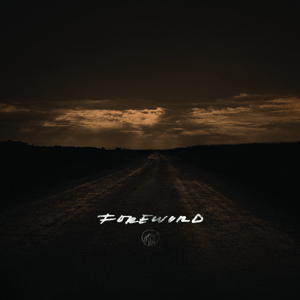