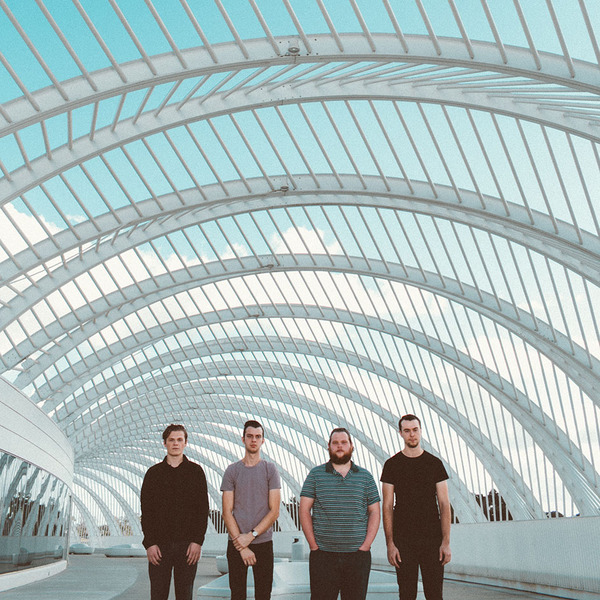 Frameworks are a melodic hardcore band from Gainesville, FL. Forming in early 2011, they released their debut EP Every Day Is The Same, in October 2011. They incorporate elements of post-hardcore and screamo/skramz together, promoting their own brand of melody driven hardcore.

After receiving a small following from their debut EP Every Day Is The Same, they gained backing from 13th Floor Records, an independent record label from Fort Mill, SC. Through them they released their latest EP, Small Victories in February 2013. They plan to release their debut LP with Topshelf Records in 2014. 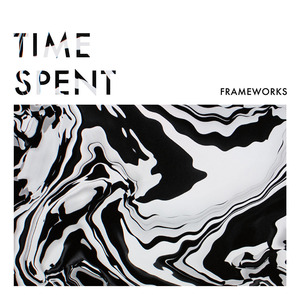 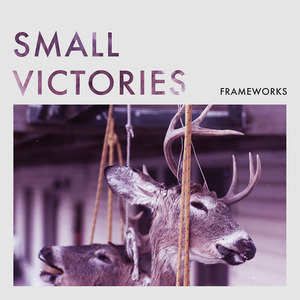 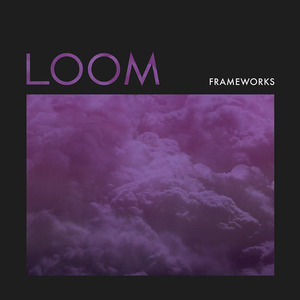 "Frameworks are here to be your new favorite punk band."
-Fuse TV

"Loom gives off impending doom, cramming in three or four code-red emergency drills into about two and a half minutes."
-Pitchfork

"Frameworks are among the last true torchbearers of strong, emotional hardcore. Last year’s LP, Loom, was an often overlooked gem, and nod to bands of the glory days of screamo that could seamlessly mix quiet build-ups with loud, explosive payoffs."
-Noisey

"Frameworks are building on an already impressive sound — the Gainesville post-hardcore band had our attention with their searing 2014 debut Loom, and they captivate even further on “Time Spent,” their first track since then and the precursor to a new album that’s out next year."
-Stereogum

"Loom often had them working in a bright-yet-raw style of screamo, but "Time Spent" is both darker and grander sounding."
-Brooklyn Vegan

"Right now is arguably the most ideal time for the quartet to start tempering listeners for what’s in store from their sound, however, as there is no other time of year that compliments their experimental mix of screamo and post-hardcore than these darkest days of the winter when expansive white noise and melodic reverb provide a comfort to the cold, snowy mix of the season."
-Recommended Listen

a hand-picked mix of frameworks merch and related titles. view all → 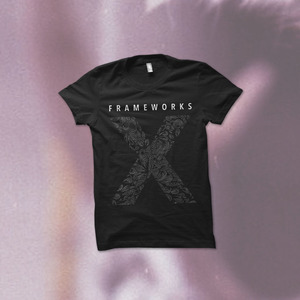 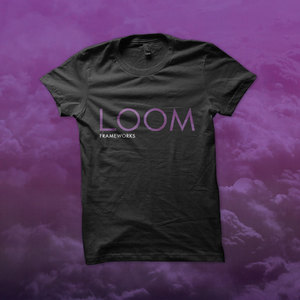 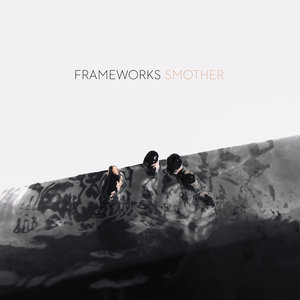 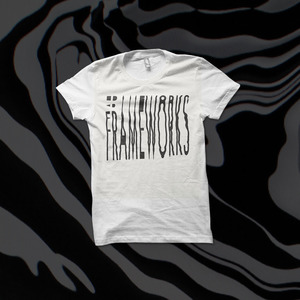