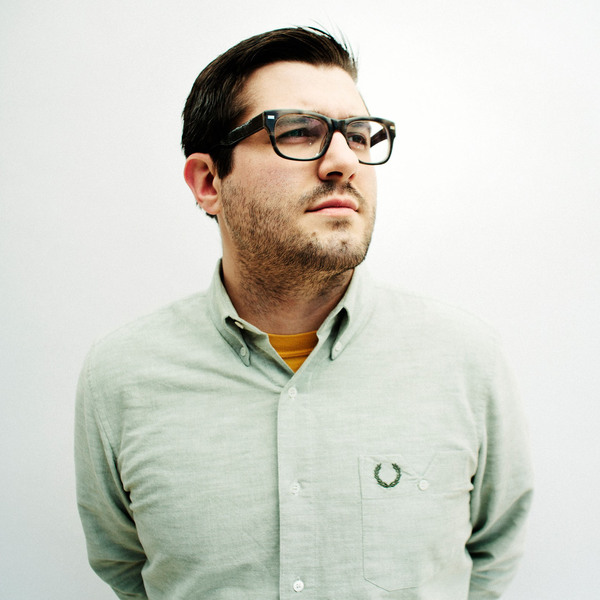 Write and record one new song every week for the span of an entire year: the concept sounds simple enough, but the execution? Maybe not so much. Most bands can’t produce ten or eleven tracks in twice that amount of time. Hell... I’ve been Earth-bound for more than 12,000 days and I have yet to produce even one hummable tune. Couple the difficult time constraints with the fact that if those 52 songs aren’t really really awesome, the intriguing experiment isn’t worth a hill of beans.

Insurmountable obstacles be damned, Evan Weiss — aka Into It. Over It. — produced exactly one song every week for a full calendar year. The fruits of his efforts, the aptly titled 52 Weeks, is what you now hold in your hands and without a doubt, it’s an ambitious, infinitely listenable and sorta-kinda insane 365-day undertaking that may eventually go down as the only recording project of its kind. Unless of course he decides to do it again, which is a distinct possibility.

Weiss, who is currently a member of Damiera and has also played in The Progress and Up Up Down Down Left Right Left Right B A Start, originally conceived Into It. Over It. as a means to break free from a musical rut, as well as a brutally honest autobiographical outlet to document that quickly passing thing we call “life.” The first offering was posted on Weiss’ website on his 23rd birthday (09/27/07) and for each of the following 51 weeks he tackled the ambitious task of writing, recording and releasing one new song for the span of a year.

52 Weeks = 52 songs: a stat even more impressive considering that nothing was composed in advance. With occasional variances, music was written over the weekend, lyrics were penned on Monday or Tuesday and the songs were recorded Wednesday with Up Up Down Down’s Steve Poponi at the Gradwell House, although a few were also recorded on an Olympus WS-100 Voice Recorder. The finished track was then posted on the Into It. Over It. website on Thursday and offered to the masses for free download... and the cycle began again. At the end of a year, Evan Weiss’ “little” project received over 300,000 unique downloads and the venerable No Sleep Records had offered to release all 52 songs, remixed and remastered, in beautifully packaged 2xCD format.

Still, as I mentioned before, it’s the substance of this record that really matters. With amazing indie rock songs on full display — ranging from tender to tough, sweet to stinging, dynamic to downtempo — 52 Weeks isn’t simply 52 tracks randomly thrown together. Rather, each offering tells a uniquely autobiographical and often deeply personal story documenting Weiss’ life during the year. And while it’s all filtered through the pressure cooker that are the parameters of the project, nothing sounds rushed or insincere. Whether he embraces the full band set up in a bombastic, acerbic song like “The Liquor Your Older Friends Bought” or the driving, punchy “Blaaarrgh!!,” or he’s strumming his acoustic guitar into a voice recorder while sitting on a bed in Chicago (“ChiKeyGo”) or even laying down the electronica-tinged “Rapid Shitty SD” in the back of Damiera’s van on tour, Into It. Over It. is always real and heartfelt, and it always draws you in completely.

From front to back — the concept, the execution, the finished product — 52 Weeks is worthwhile in every possible way. Evan Weiss has created something in Into It. Over It. that you won’t likely stumble across again. And if you do, it won’t be nearly as good.

Bio courtesy of the fine folks at Beartrap PR. 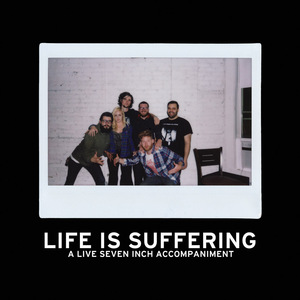 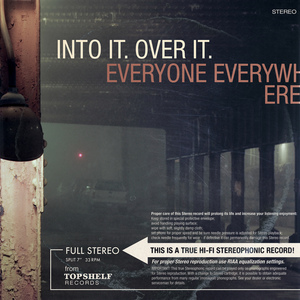 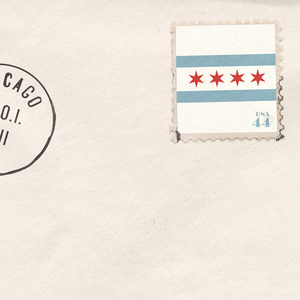 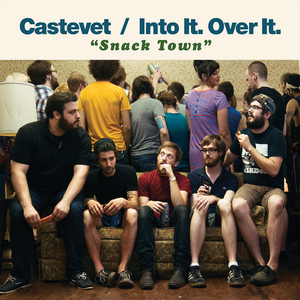 Castevet / Into It. Over It.

“This is a pleasant, definitively enjoyable collection from a musician who proves that quantity and quality aren’t necessarily respective ideas.”
-Punknews.org (on 52 weeks)

a hand-picked mix of into it over it merch and related titles. view all → 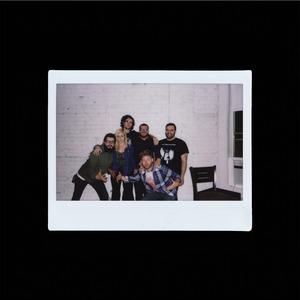 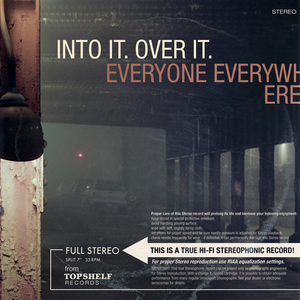 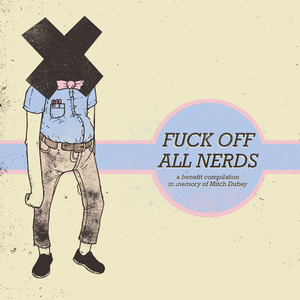 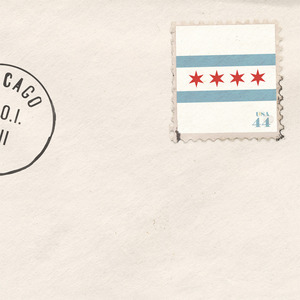