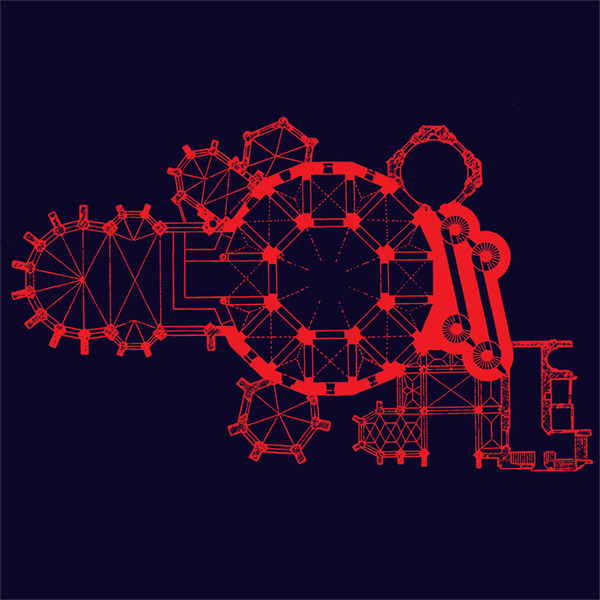 Colossal is a band that I've long thought of as a catalyst for my interest in most everything I listen to nowadays. They write interesting and dynamic songs, contemplative lyrics annnnnd employ two drummers live soooo (!!). For whatever reason, of the vaguely emo / mathy / trumpet-wielding Chicago bands of the early two thousands that broke up too early and never really played that many shows to begin with, Colossal didn't get the more mainstream appeal they warranted. With a re-master for vinyl by Chicago Mastering in hand, we're partnering with our dear friends in Count Your Lucky Stars to do our little part in rectifying that by releasing the band's self-titled EP (more commonly known as Brave the Elements for those keeping score at home) on vinyl for the first time.

This is a project that's years and years in the making (I first drafted up the "A" and "B" center labels in 2014, geez) so it's great to finally make it available to y'all~

If you enjoy Colossal , we think you might also like:
October 27, 2017
Topshelf Records & Count Your Lucky Stars Records
TSR171

a hand-picked mix of Colossal merch and related titles. view all →