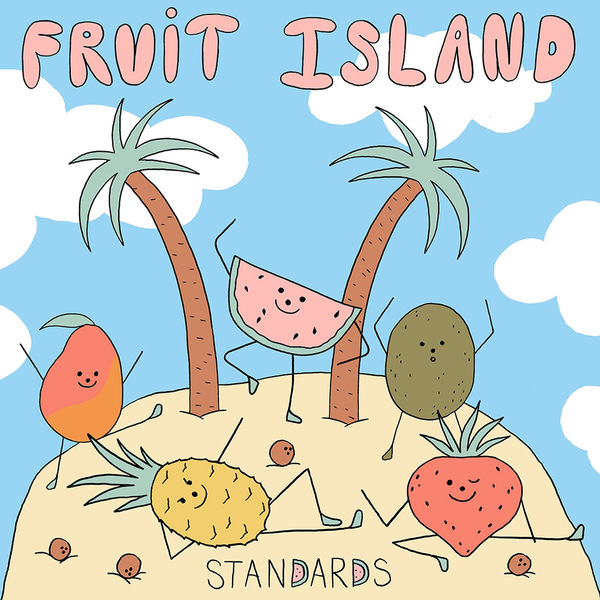 Despite being strictly instrumental, the band’s technical and precise stylings are always catchy and singable, inviting listeners to join the band's dancing fruit mascots whose colorful personalities reflect the music's upbeat nature. Fruit Island's second single, "May," perfectly captures the duo's fruity alternate universe, conjuring images of grinning melons and berries bobbing along to pleasantly angular riffs and chop-heavy drums. The guitar glitters like the sand on Fruit Island, somehow both calculated and carefree with its breezy and bright character.