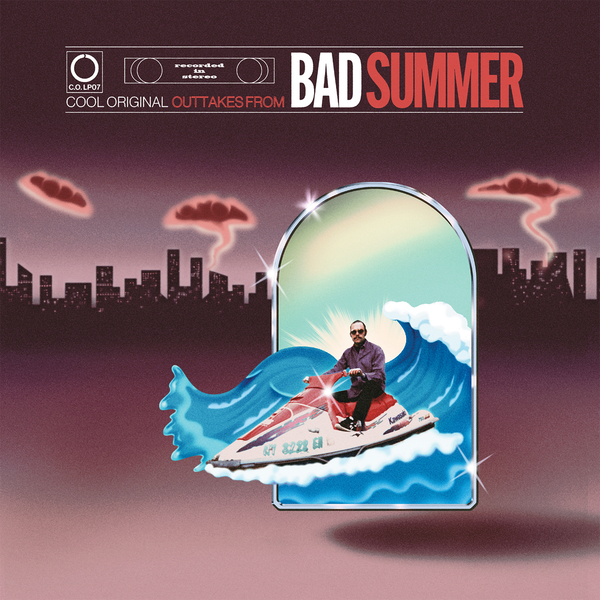 In his previous work, avid and prolific home recordist Nathan Tucker never put much effort into exploring the depths of music production software, relying more on simple mixing techniques and the happy accidents that sometimes occur in home studios. But with more time on his hands due to pandemic lockdowns, the cool original bandleader set out to learn more about computer production in order to enrich his work with the compositional sophistication afforded by working in a digital audio workstation.

Owing to this newfound recording knowledge, there is a distinct, refreshing current that charges outtakes from “bad summer”, the latest full-length album from Philly-via-Portland’s cool original (FKA cool american). What under other circumstances might have been a string of homespun indie rock songs is instead an energized pop-focused collection of tracks born from what Tucker describes as “the contrast between total formlessness and rigid claustrophobia”.

As heard almost immediately on album opener “monad, no windows”, an electric atmosphere envelops outtakes from “bad summer”. Pitch-shifted vocal samples and previously-scrapped drum recordings fill out the overture, setting the table for a patchwork of repurposed, resampled ideas shaped into songs that rarely end up in the same place they started. The unhurried and sentimental “i just need a second” boasts the full spectrum of cool original’s songwriting prowess: foregrounded, infectious melody over subtly chopped and screwed drums comprise the foundation for Tucker’s own take on a classic road song—a marked contrast to “breaking my own rules”, an experimental pop number unlike any previous cool original work. Similar contrasts abound throughout outtakes, making for a listening experience that’s equal parts rejuvenating and unpredictable.

a hand-picked mix of cool original merch and related titles. view all → 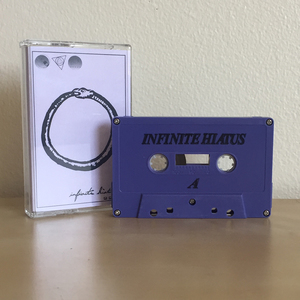