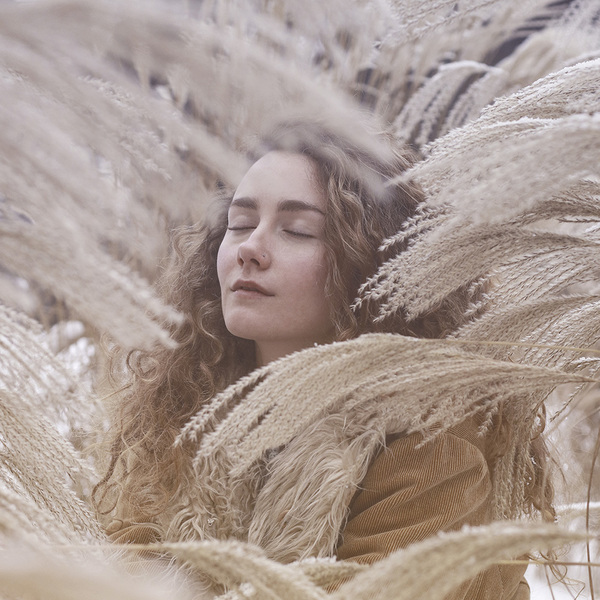 Alexia Avina is an American singer-songwriter previously based in Montreal, now living in rural Massachusetts, whose heavenly music is rooted in ambient, folk and dreampop traditions. Her new album, Unearth, is a joint release from Topshelf Records and Lost Maps Records. It is an exploration of what it takes to rebuild in the wake of a break-up. Lead single "Fit Into" captures much about what makes her so special: minimal, arrhythmic and tempo-based looping, ethereal melodic hooks, beauty, spaciousness and restraint.

“‘Fit Into’ is about the wish to shapeshift oneself into the mould of another person’s desires,” Alexia explains. “At the time of writing, I knew that this was an unworthy aspiration to hold myself to, but I wanted to write a song that tapped into that space of inner longing to be someone else, rather than from an angle of self-judgement.” The songs capture the painful, yet revitalizing process of sifting through damaging emotions and emerging with something slightly new and familiar. Alexia’s knack for weaving otherworldly soundscapes and thoughtful lyrical introspection shines through, meditating on what it means to connect and detach.

If you enjoy Alexia Avina, we think you might also like:
October 9, 2020
Topshelf Records & Lost Map Records
TSC025