Stranger Songs is the long-anticipated debut LP from My Fictions. Clocking in at 28 minutes long, the album is a display of manic intensity. The ten tracks each plunge deep down into a darkness that was only teased at on the 2012 EP, Always Trapped. Songs are certainly “stranger” than anything the band has released before: sometimes there are mere seconds between the chaotic blast beats and the slow, crushing riffs that the album attacks with. However, the true “stranger” in Stranger Songs is the one that lyricist Bryan Carifio seems fixated on becoming, as identity is a constant battle screamed over songs wavering between catharsis and collapse.

On Stranger Songs, My Fictions have perfected their craft. The signature atmospheric dread that the band offers on this release is a mix of anger and sadness that is impossible to avoid. The new album is a collection of songs written at an emotional low, and My Fictions are determined to drag the listener down with them.

The band self-recorded and mixed the record and Will Killingsworth (Orchid) at Dead Air Studios mastered it.

a hand-picked mix of my fictions merch and related titles. view all → 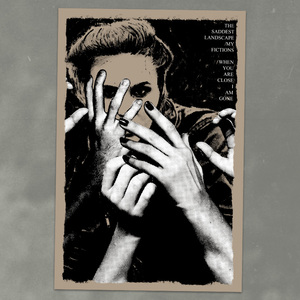 When You Are Close, I Am Gone printed poster 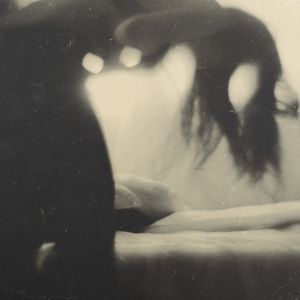 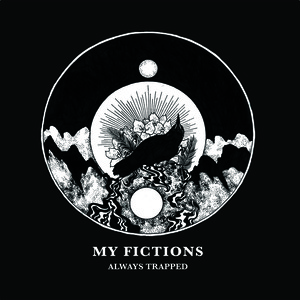