Posture & The Grizzly There's Something About Kairi

Following the release of last year's I Am Satan, Posture & The Grizzly's Jordan Chmielowski delivers a set of demos which hearken back to this Connecticut outfit's basement beginnings – the upbeat "Jail" trades in blink-182 brashness and muted pop-punk swings – and the project's more adventurous side, as on "One Idiot Box," thrumming with static and somber tones. As a prelude to a third LP, There's Something About Kairi nudges songs out of their sketches just long enough for listeners to hear the skeletons rattle around and come alive. It's in that moment where Posture stands most upright, with a smirk instead of smugness. Released on Near Mint Records. 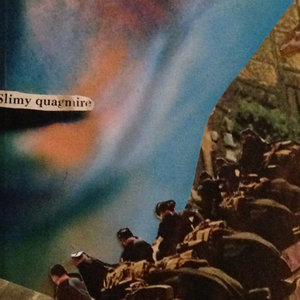 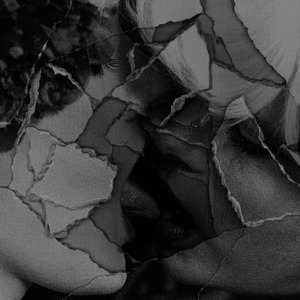