Founded by former members of Your City/State in 2008, Rockford, Illinois’ Joie de Vivre are nostalgic to say the least, having found themselves at the forefront of the '90s midwest emo revival. Splitting their time and members between Rockford and Chicago, Joie De Vivre have had a few different lineups over the last six years, but they've stayed consistently active (except for that one time they broke up). 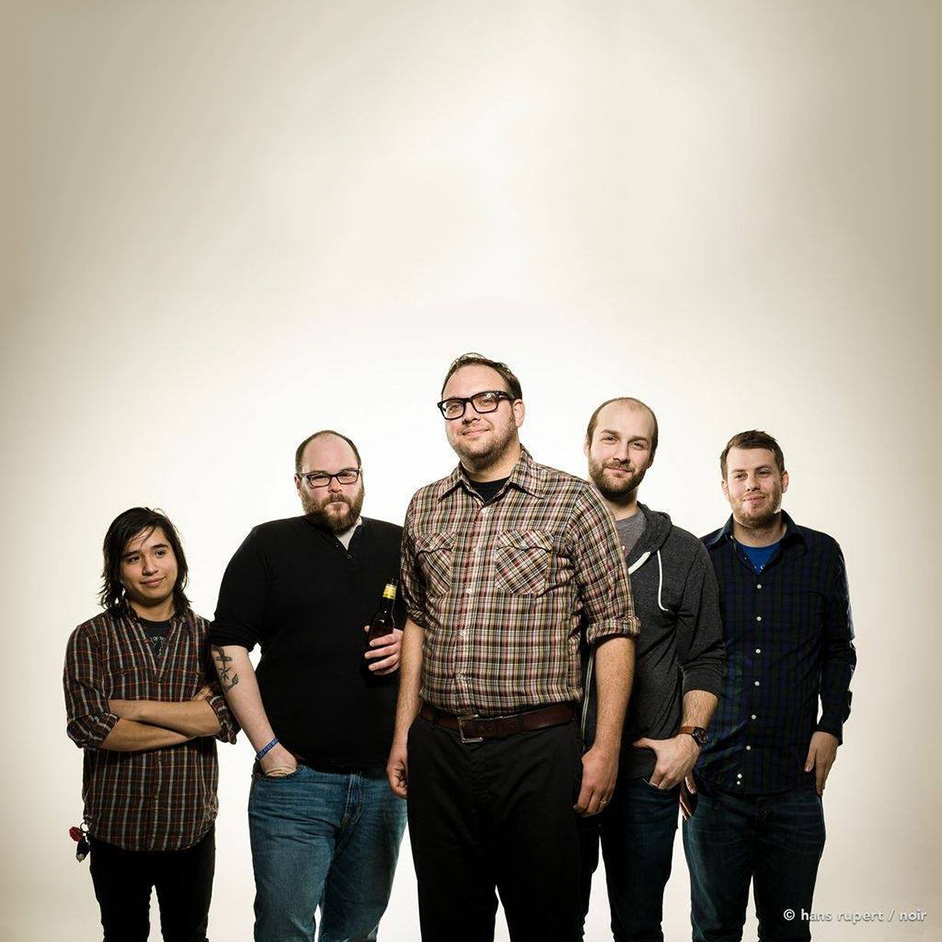