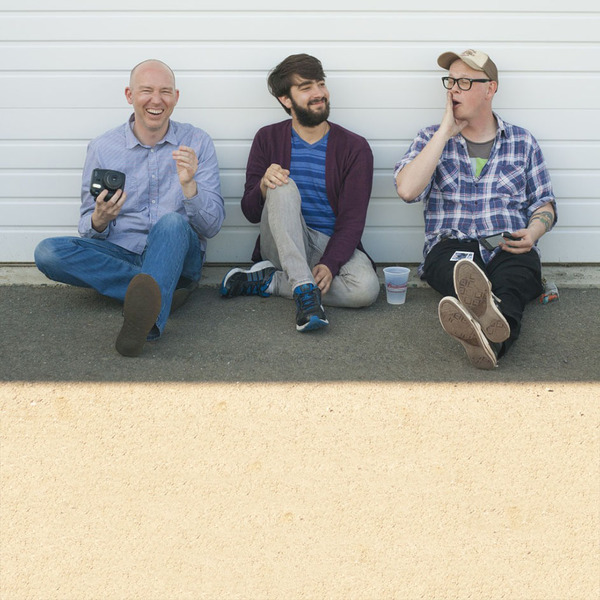 Indie cult favorites Kind of Like Spitting formed in 1996 in Portland, Oregon. The band, led by singer-songwriter Ben Barnett, regularly toured in the US and released twelve albums in a span of just seven years. They broke-up in 2006 but Barnett re-formed the band earlier this year. Chunky guitars contrasted with eloquent, driving bass lines and washed out, incredibly hooky vocals abound — this is one of our all-time favorite bands. 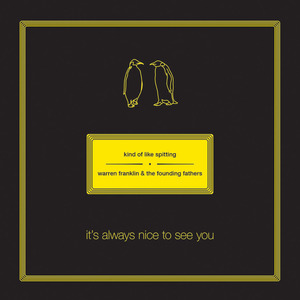 Kind of Like Spitting / Warren Franklin & the Founding Fathers

It's Always Nice to See You

"They’re both warm and fuzz-drenched and vulnerable punk rock songs, and there’s a lot to like about both of them."
-Stereogum, on "Stress Cadet" and "Bulled By a Bee"

"[Kind of Like Spitting] go wild on the cut, with the distorted pop tune weaving together Pinkerton-era Weezer melodies and the slightly more stoned-out, callous-building '70s rock groove of James Gang's 'Funk 49.'"
-Exclaim!, on "Bullied By a Bee"

a hand-picked mix of kind of like spitting merch and related titles. view all → 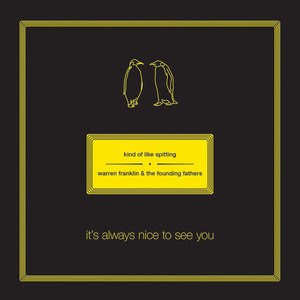 It's Always Nice to See You

Kind of Like Spitting / Warren Franklin & the Founding Fathers