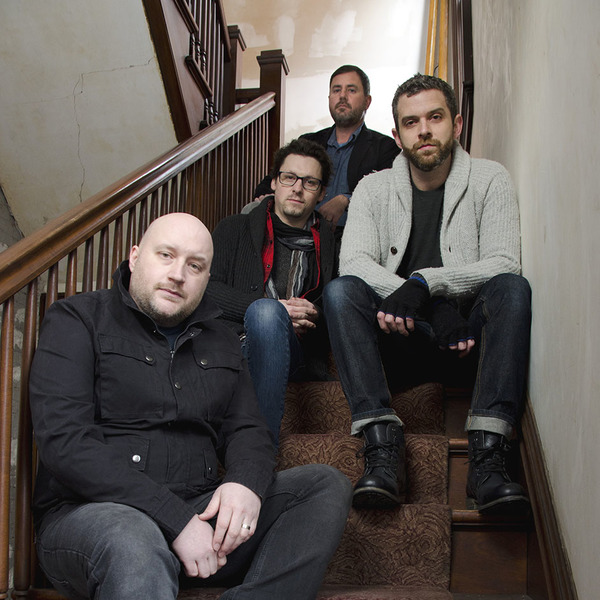 Having been a band for over two decades, Evansville, IN’s Mock Orange have seen and done quite a bit throughout the years. Despite releasing a handful of ever-evolving albums and EPs, touring the world over, and slowly amassing a devoted fanbase, there was bound to be a hiccup at some point. It arrived upon the culmination of the band’s most recent recording sessions when a hard drive failure meant all of their recordings were in jeopardy. Fast forward a couple years — and several hard drive specialists later — and the recordings were finally recovered safely. Self-recorded and mastered by Alan Douches at West West Side, the result is Put the Kid On the Sleepy Horse — the band’s eighth full length studio album and most cohesive work yet. 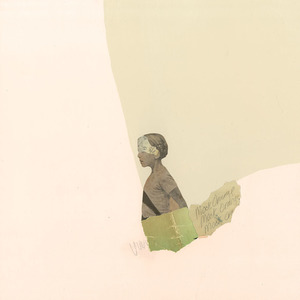 Put the Kid on the Sleepy Horse

"It’s a slinky, sumptuous slice of Americana-infused emo-rock, up there with the greats of the turn of the century but housing a beating modern heart of gold."
-DIY Mag (on Too Good Your Dreams Don’t Come True)

The most intriguing hook occurs on “Nine Times,” where brash slide guitars and shifty rhythms pivot into a stately march on the chorus. Elsewhere the choruses cruise rather than soar, and Grisham’s lyrics cut your skin but never draw blood."
-Pitchfork

"This is an album that feels alive in itself. It is both moving and in motion, becoming an altogether more intriguing and beguiling beast in the process. Solid hooks and playfully experimental production, as on ‘Nine Times’ or ‘Window’, serve as the album’s backbone."
-GoldFlakePaint

"The record opens with the slow crescendo of the intro section of “I’m Leaving”, essentially providing a microcosm of the band’s intelligence (and penchant for subtle, tongue-in-cheek humor) right off the bat.
-hearbreakingbravery.com

“Nine Times” has the angular, quirky nature of its debut, Nines & Sixes, but retains alt-country inclinations that popped up time and again on 2011’s Disguised As Ghosts."
-A.V. Club