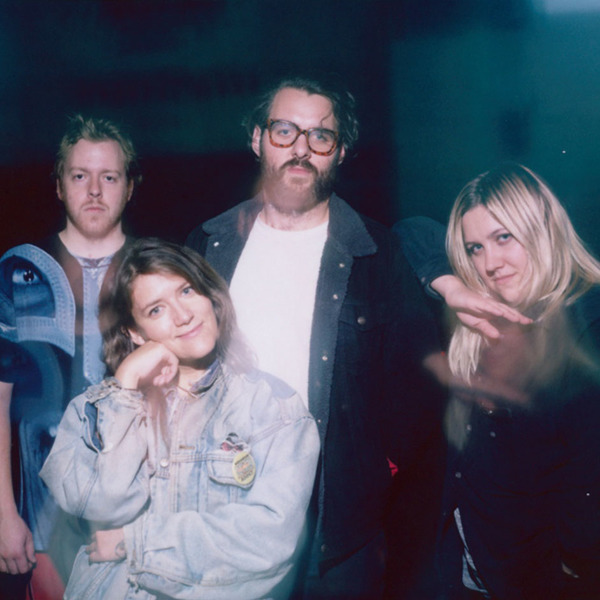 Stop trying to define No Joy. In six years, the noisy Montreal quartet has released a compelling and critically acclaimed discography and shared the stage with some of this decade’s most influential acts. Yet, no one can quite figure this band out.

Tagging No Joy as “shimmery infectious dream pop” doesn’t work since the band’s live shows are so brutal that it has them sharing the stage with bands like Deafheaven and Fucked Up. Classifying them as “doom shoegaze” doesn't work either since the band has created records so complex and sonically mature they transcend genres. Nostalgic yet new, loud yet quiet; No Joy’s conflicting reputation cannot be classified because it’s in constant evolution.

This year, No Joy will be releasing a series of EPs as a creative "fuck you" to everyone who told them they need to play quieter, needed to show their faces more onstage, who told them they should only include the girls in the press photos; pigeonholing No Joy won’t make them any easier to understand. This is no stopgap; this is a series of statements from a band that clearly are trying to defy definition. The Drool Sucker EP (via Topshelf) is the first of the series.

Drool Sucker was recorded quickly in a barn in rural Ontario with Graham Walsh (Viet Cong, Metz, Alvvays) and Brian Borcherdt, who respectively make up the band Holy Fuck. This is the most electric No Joy has sounded, the energy from their live shows transcending into the recordings. Singer Jasamine White-Gluz is not only exploring her range vocally, but these are some of the most emotive performances to date.

No Joy's debut album, Ghost Blonde, was one of the standouts of the shoegaze revival in 2010. 2013’s sophomore release, Wait to Pleasure, proved to be their sonic breakout success, while last year's More Faithful solidified No Joy as one of the genre's strongest innovators. Throughout all of these major releases (as well as their collection of EPs and singles) it's almost as if No Joy want to keep you guessing.

Subscribe to get periodic email updates about new No Joy music, tours & exclusives. 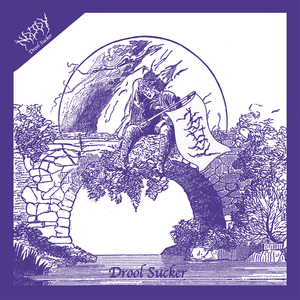 "There's a feeling that nothing on the album is accidental. The squealing, careening "Chalk Snake", which is so Jesus and Mary Chain-esque it veers into the realm of pastiche, ends by juxtaposing a high-pitched note of guitar squall with a piano line that almost sounds like Joni Mitchell."
-Pitchfork

"These three new songs from No Joy are some of their best in years, all sublimely focused and fantastically executed. They’re filled with beautiful melodies, lush guitars, moments of tenderness, and swells of chaos." -Consequence of Sound on Drool Sucker

"If the perfect mood music is out there for when Nothing Feels Good, No Joy is about as close as you can get."-The Le Sigh