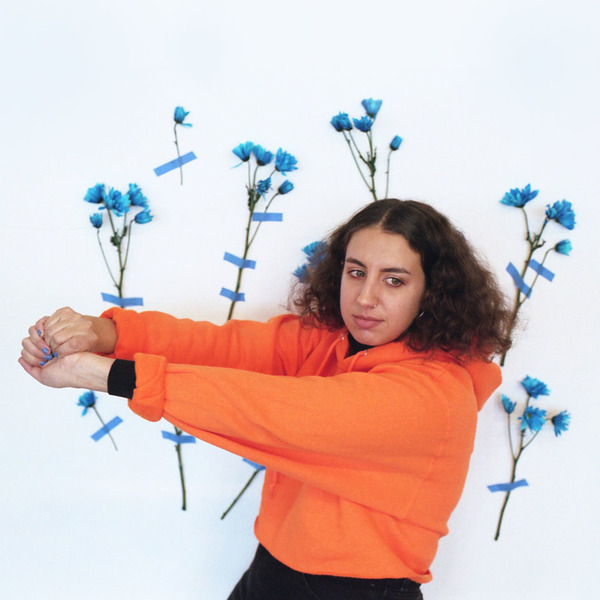 Pema is the experimental pop project of Brooklyn-based musical artist Alex Cohen, also known for her four-piece band Alex Napping. In 2016, Cohen released Doublethink, her first album as Pema and a collaboration with several other musicians that began her odyssey into the world of music production.

The forthcoming second album from Pema, Bad Habits, serves as an intimate portrait of the sources of shame that are central to her identity and the experience of womanhood. For the album, Cohen sets out to work through her shortcomings by embracing them and analyzing the socialization that is often at the root of these behaviors. Though the individual tracks present themselves as a catalogue of perceived character flaws and failures, as a whole they resolve that the things we hate about ourselves are often a product of our social conditioning and reinforced gender roles, rather than a product of self-reflection.

Bad Habits' narrative journey parallels Cohen's personal sonic development and professional progression from songwriter to both composer and producer. Recorded and arranged mostly in her bedroom in Brooklyn, it is the first LP that Cohen has entirely self-produced. This process and environment allowed Cohen to hollow out a void in which to make independent creative decisions and foster a sound uniquely her own. Bad Habits is laden with a distinctly optimistic pop groove, despite the dark nature of the songs, and is driven by warm synthesizers and vulnerable vocal performances that are tied together with atmospheric intonations of found sounds.

Bad Habits navigates the pain and isolation that accompanies neurosis, and embraces the trajectory of growth that's central to embracing individual faults. It encourages listeners to accept the duality of evolution and acknowledge the external forces that create unrealistic, damaging standards for women. In the end, the bad parts of you are still intimately your own, and oftentimes, aren't even really that bad at all. 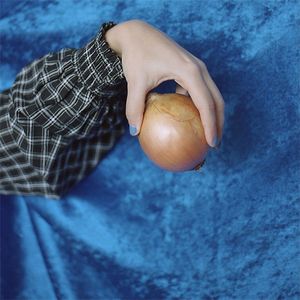