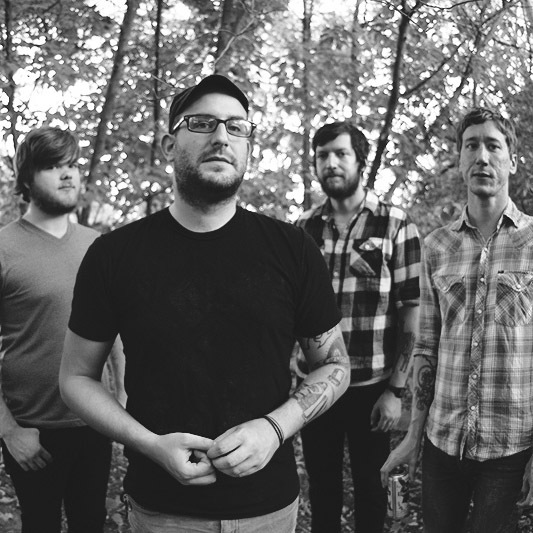 Pswingset have become some of our very good friends and people whose opinions we’ve come to both value and respect over the years. They are, to be frank, the most unprolific prolific band I know. Let me explain through the lazy use of an unordered list:

Jordan used to play in Adios (Tribunal Records) and played bass for Annabel (Tiny Engines) for a bit.
Danny used to play in Little Compass (Negative Progression) and currently plays for Papermoons (Deep Elm) and had stints in River City High (Doghouse) and O Pioneers!! (Asian Man)
Joel plays in Junius (Prosthetic)
Colby used to play in MANS and currently in Brother/Ghost
They’ve collectively toured the planet more than a few times
Ever heard of the Kling Thing house?

I digress, though — They’re much more modest than I am. To me, this is a band compromised of individuals who know exactly what they want their sound to be, with the pedigree to achieve it. We couldn’t be happier to be working with them on releasing their next record which they just finished recording in Denver and which will be mixed and mastered by Tim Gerak of The Six Parts Seven. 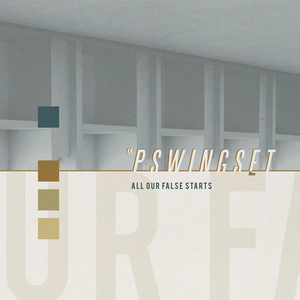 “[A] band that only continues to improve.”
-Circling the Drain

“Pswingset possess a steady and calculated hand on these three songs. These guys would have fit in nicely on the old Crank! roster back in the day. This demo shows a ton of potential and I will be waiting on pins and needles for the band’s upcoming releases.”
-Sound As Language

“[I]t’s also somewhat on the Braid side of things, but there’s also a neat droney thing going on in there, and I’m liking the heck out of it.”
-Space City Rock

“[T]his is scrappy ’90s-style emo recorded raw, a mix of jangly and jagged guitar pop for Young Republicans Be Free and a slower and more emotionally desperate but nonetheless paced vibe for Here Comes Rolling. There’s definitely some hints of pre-Very Emergency Promise Ring in here, too.”
-Punknews

“[T]uneful, lonesome midwest style… from the loafing-down-a-dirt-road summer day rock of Husk to the more moody complex style of Bokeh... this band is a welcome sound to my ears.”
-Mind Intrusion

a hand-picked mix of pswingset merch and related titles. view all → 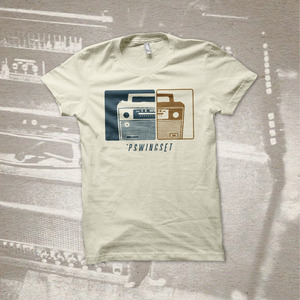 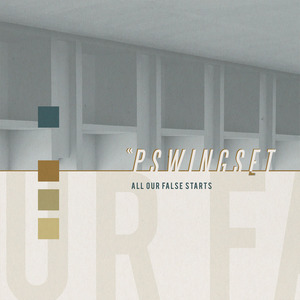