Their/They're/There is a band from Chicago, IL.

THEIR band is made up of three musicians who you probably already know - Evan Weiss (Into It. Over It), Mike Kinsella (Owen, American Football, Cap'n Jazz, Owls), and Matthew Frank (Loose Lips Sink Ships).

THEY'RE called math-pop, post-punk, indie rock, emo all-stars, and more. But just know that whatever label you put on it, these guys know how to make your head spin in the most melodic way possible.

THERE you have it. Now go listen! 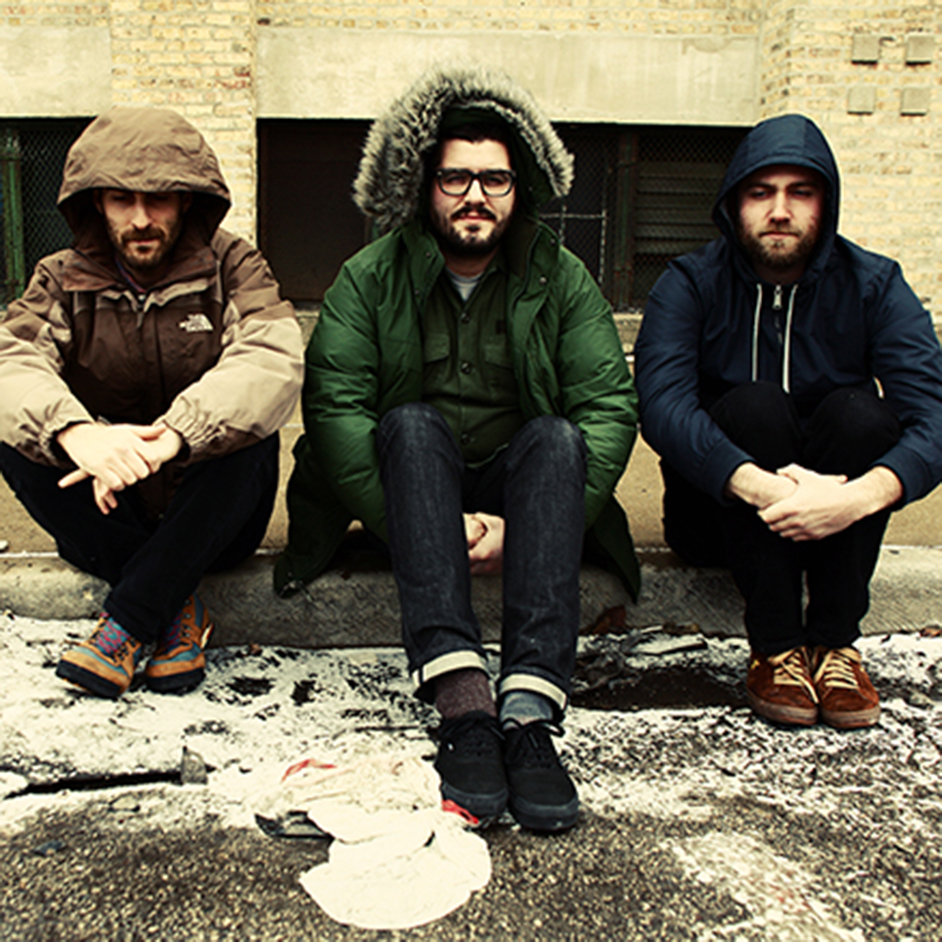 "The EP’s lead track (“Curtain Call”) is the band’s most straightforward, recalling the members’ other acts while never losing site of its ability to wrap intricate musicianship around a punk rock ethos."
-AV Club

"New Blood", simply put, is a rock song made up of nothing but sharp edges, Weiss' keening vocals ably handling the kind of acute angles you'd expect from Kinsella, a member of time-signature-strangling emo's royal family."
-Pitchfork

"...Analog Weekend, is a wonderfully off-timed, dizzying three songs. THERE is something so instantly likeable about THEIR songs. Maybe its the complexity of those wacky guitar solos. Or maybe it’s the familiarity of the sounds you might recognize from THEIR other projects. Whatever it is, THEY’RE doing it right."
-Noisey

Available Their / They're / There merch: