You, Me, and Everyone We Know 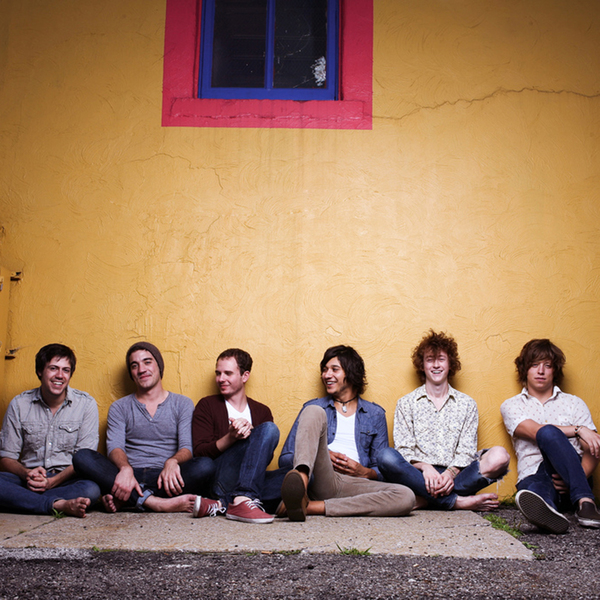 “How did we get here?” is the question that seems to be most heavily weighing on the collective mind of You, Me, and Everyone We Know in these last few months. After all, their decision to head into the studio to record a follow up to their 2006 release Party For The Grown and Sexy wasn’t one made months in advance with the utmost of care and planning; It was instead brought on by a van fire that destroyed most of their possessions and the place they had come to call home. In the year leading up to this event, You, Me, and Everyone We Know, comprised of Ben Liebsch, Rico Vigil, Aaron Stern (formerly of Matchbook Romance), and Noel Milford, took the stage at South By Southwest, Bamboozle, Warped Tour and supported tours for such acts as I Am The Avalanche, The Dear Hunter, Four Year Strong, Just Surrender, Every Avenue, Sing it Loud, and The Color Fred just to name a few. Their 8 song EP, Party for the Grown and Sexy, was released for free in January; quickly reaching nearly 30,000 downloads, and has been widely acclaimed by artists, industry and fans alike.

The band’s drummer, Aaron Stern, recalls the few minutes preceding the blaze: “We were actually mid-argument about releasing new music on our own when the tire initially blew. After we watched the van burn up, we kind of took it as a sign to get our tails in the studio. 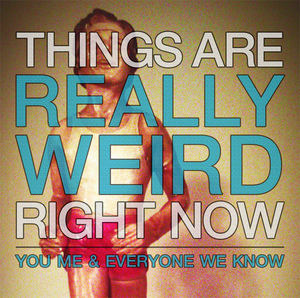 You, Me, And Everyone We Know

If you enjoy You, Me, and Everyone We Know, we think you might also like:
Washington, DC
est. 2006