As part of their world tour in support of the release of their second full length, Underwater, the Taiwanese trio Elephant Gym will embark on their first US tour this March, also making their way down to Austin for this year's SXSW festivities. Tickets will go on sale this Friday, January 11, 2019.

The recently released Underwater is an expansive cohesion of diverse songs which flow in and out of one another like water. Vocal cameos by international collaborators provide another compelling dimension to the record, emboldening a group usually known for their instrumental compositions.

The band explains that "Underwater is an idea about a kind of private, mysterious space." It's a place where one may go to ponder or concentrate, to clear one's head, or to just blow off some steam in solitude. So, too, is Underwater fundamentally about immersion: immersion in the chaos of feeling, living in the throes of being human-sized in the infinite expanse of existence. Elephant Gym deftly weaves this universal concept into their signature sound without ever pulling you out of your personal space, leaving you to yourself underwater.

Pre-orders for the physical editions of Underwater are now available via our store. 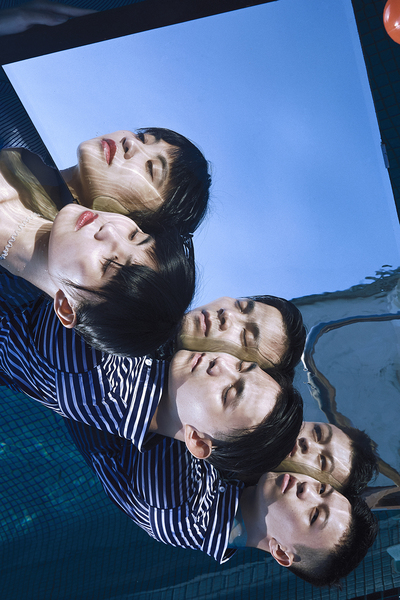