Standards is a two-piece math rock band fronted by guitarist Marcos Mena and featuring drummer Brody Taylor Smith. Their self-described "fruity" melodies and technical musicianship have earned them somewhat of a cult following over the years, owed in part to Mena's proclivity for guitar-based video content. But the band's ebullient songwriting is the true source of their popularity among guitar-music fans, who laud standards for their uniquely danceable brand of complex instrumental rock. Since the group's inception in late 2017, standards have released two beloved EPs, played with the likes of Polyphia, Covet, and Delta Sleep, and toured in support of emo group Tiny Moving Parts.

How do you think your sound/you as a musician have grown or changed in the process of putting a full-length record together since your releases of "Friends" and your self-titled EP?

It’s been really different! I used to collaborate with others, but Fruit Island is the first record I mostly wrote myself, with a few drum fills here and there added by Forrest Rice who drummed on most of the record! I wrote a bunch of the drums myself and I’m really proud because I’m not really a drummer. Drummers Brody Taylor Smith (Satyr) and Forrest Rice (Covet), who both performed on the record, gave their seal of approval on most of the parts so I was immensely honored!

What did putting a tour together with Shin Guard look like? Standards and Shin Guard are a bit of an unlikely pairing, how were you approaching a mixed-genre bill?

I met Shin Guard because I date their guitarist Alex. We had joked about an idea of a tour with no intention of actually doing it. Of course as our relationship progressed we saw more of a demand for the idea and I thought “hey maybe we could do like, a math rock vs screamo tour or something”.

I was super bummed the tour got cancelled due to the COVID-19 pandemic but we have resolved to tour together again and I think it would be super fun!

How have you been working through cancelling a multi-continent tour? And what has quarantine looked like for you as a musician?

It was a HUGE bummer, like massive bummer to cancel tours. In addition to having confirmed shows in the UK, EU and US, we were also in negotiations to set up a tour in South America. Putting a stop to all of that was really heartbreaking and also watching your carefully crafted plans completely disintegrate is just really demoralizing. It took me a while, but I’ve adjusted to making video content at home as well as writing more music for future releases so that I can put this time to use. I am currently spending lots of time preparing surprises for my standards fans as well as working on various musical projects with my friends.

What does putting your average standards song together look like? How do you and Brody as a two-piece collaborate in your arrangements?

I pretty much write everything as of now, including drums. Brody and I have discussed the idea of working together on material but that probably won’t be for awhile since everything is sort of in flux. I have always worked on music by myself for most of my time songwriting and while I like collaborating I feel that I work way faster alone.

What are a few things you miss about tour right now?

Meeting new people in new places! Hearing amazing stories from people about the music I make! Someone once told me that they were living transiently for about a year, essentially homeless, in a van. They would listen to my EPs every night to feel better about a crummy situation and now they have a place to sleep and run a yoga class! standards is their yoga class soundtrack too!

People always surprise me with gifts on tour. I’ve gotten stuffed animals, goodies from shops they work at and of course fruit. I am always so humbled by how much people enjoy what I make because I feel that’s my way of contributing my skills to the world. So being on the road is when you connect with your admirers and I miss that very much. 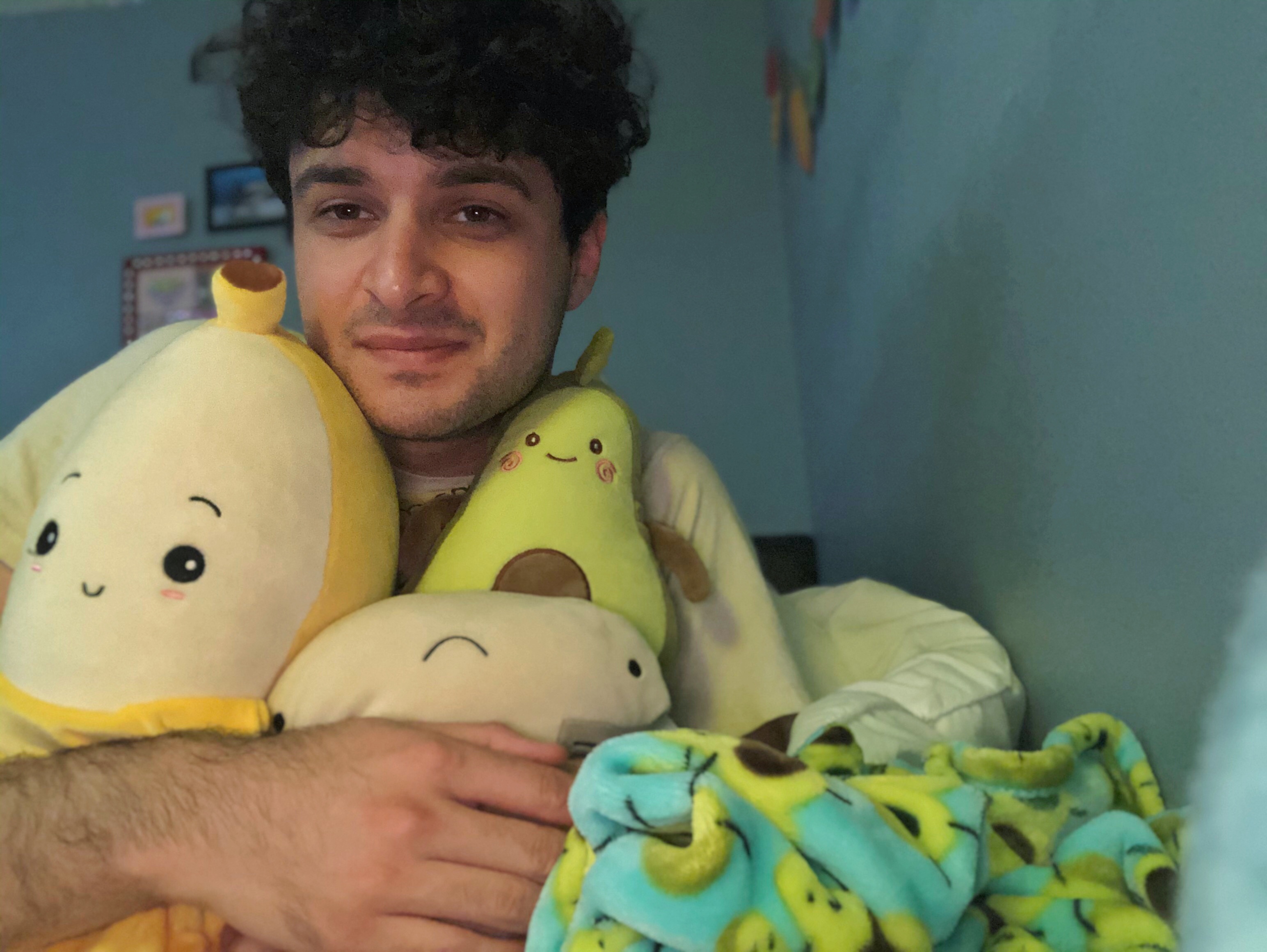 Why is fruit a theme you return to, and what is your favorite fruit?

Because fruit is yummy and cute :) Right now my favorite fruit is Kiwi!

Which fruit do you think you are, and which fruit would you say Brody is?

I'm a strawberry. Brody wants to be an egg because that’s what he is obsessed with. I call him peanut bc he reminds me of one but if I had to strictly pick fruit I’d say he’s a banana. 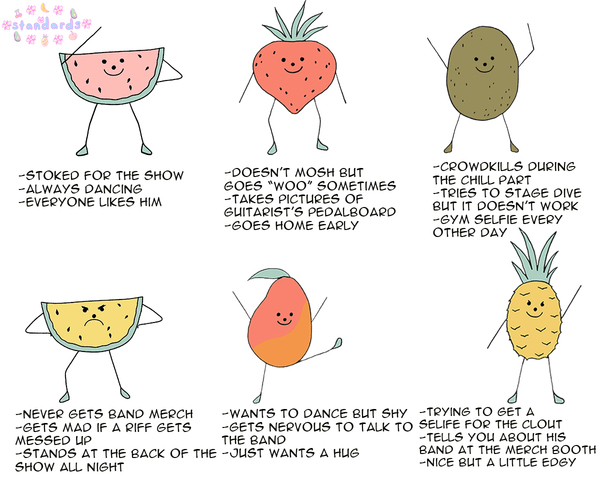 If your stuffed friends played instruments what would they play?

Paul is my main hammerhead Shark friend, he is always in my little watermelon backpack that I carry around on tour. He was a gift from my girlfriend and I have lost him twice so I keep him in my backpack. He’s a solid companion so he’s playing bass guitar.

My big shark from IKEA would play drums, he just looks like a drummer.

I would have my favorite squid Mike on guitar, he is a super cuddler and keeps me company most of the time when I’m home.

And lead vocals has to go to my banana friend, he has a foldable flap that covers his face so I could imagine him getting onstage and taking off his flap to reveal a dope chorus hook!

If you had to form a band with only your stuffed friends who would have band drama and why?

Probably banana because vocalists are a pain to work with (that’s why I don’t have one).

Do you have any fun fruit puns you like to use to describe the genre of music you make? (personally, I have referred to your music as "apple core") 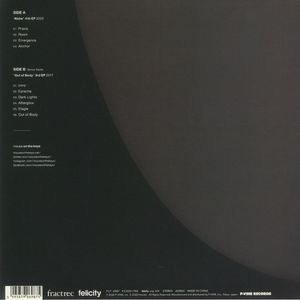