Zenizen’s debut full-length P.O.C (Proof of Concept) is out today! woo! This one’s been in the works for awhile, and we’re so stoked to finally share this brilliant album with you. All 12 tracks of far-reaching pop R&B grooves. Go listen to it in the sun today :-) 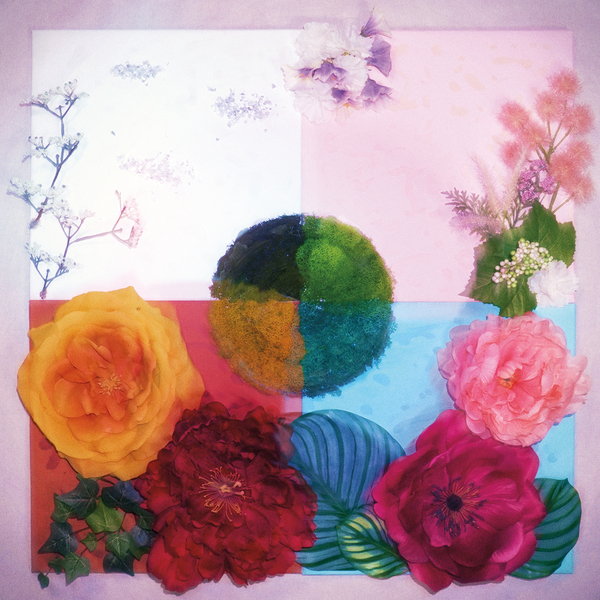 “This record is a representation of everything that has led me to this point. It’s been a long, bizarre path,” says Zenizen’s Opal Hoyt of both her life and her journey to make this record. Like Peter and the Wolf, the Russian symphony Opal used as a creative framework, P.O.C is a series of vignettes—the collection of which mirrors her long journey, from her adoption in Alaska to her many moves between DC, Jamaica, Vermont, and New York.

Along this unconventional path, Opal met the talented cast of musicians who would go on to support her in the recording of P.O.C: variegated bass by Jonathan Maron (Erykah Badu,D’Angelo); drums by Vishal Nayak (Nick Hakim, Empress Of); moments of magic on horns by Sly 5th Ave (Prince); guitars by Benamin (IGBO); intricate mixing by Nick Herrera (Hiatus Kaiyote), Benamin, and Jon Bap; with mastering by Heba Kadry and Davy Levitan.

Then there’s Opal herself, whose rich alto pierces through with poetic lyricism, supported by her contributions of Rhodes, synths, and sample arrangements (think: babbling brooks and birdsong). In other words, she isn’t just a songwriter in the classic sense. She’s also a skilled producer with an ear for excellent arrangements—the kind of musician who enjoys meandering and allowing her artistic vision to percolate. Likewise, P.O.C is a record that blooms in beauty over time—the kind of record that you can take anywhere in any season, as any version of yourself.

Listen to the album, come back here, and tell me that you don't want to hear these tracks on tape or vinyl. You can't. And this is when I say well it's a good thing we have physicals. The bonus being that they're pretty gorgeous. Pick up P.O.CP.O.C on cassette or 3 vinyl variants: Half Sky Splatter, Flower Swirl, and 180g Black ~ here. 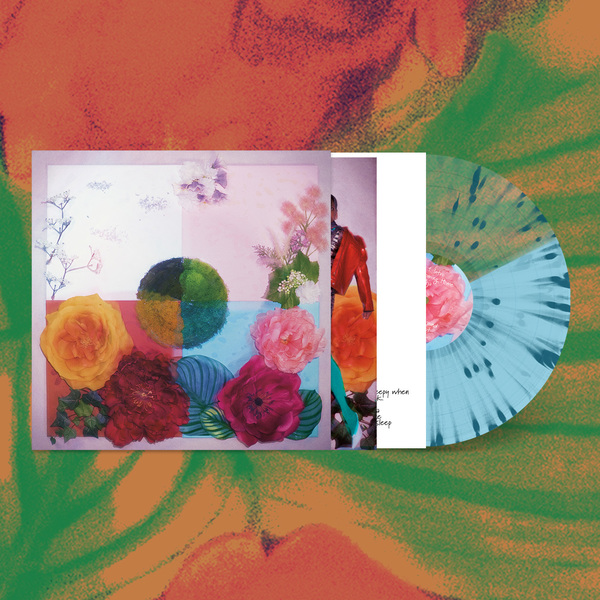 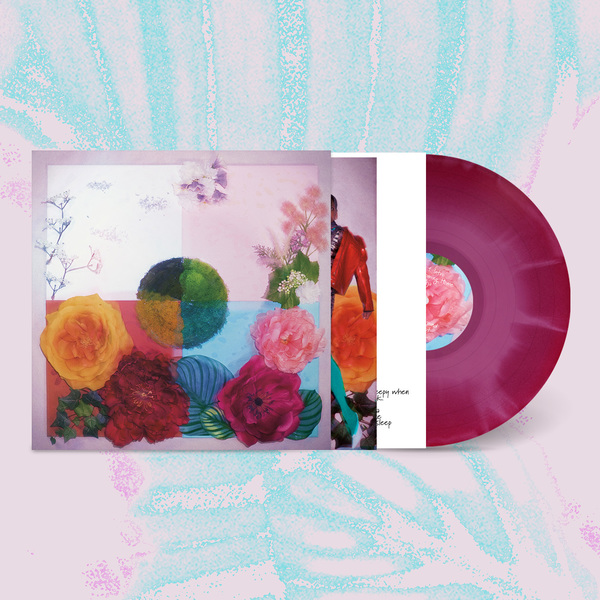 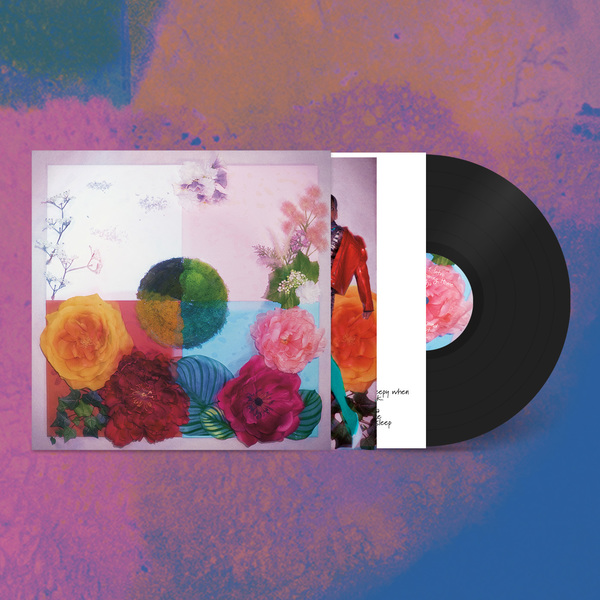 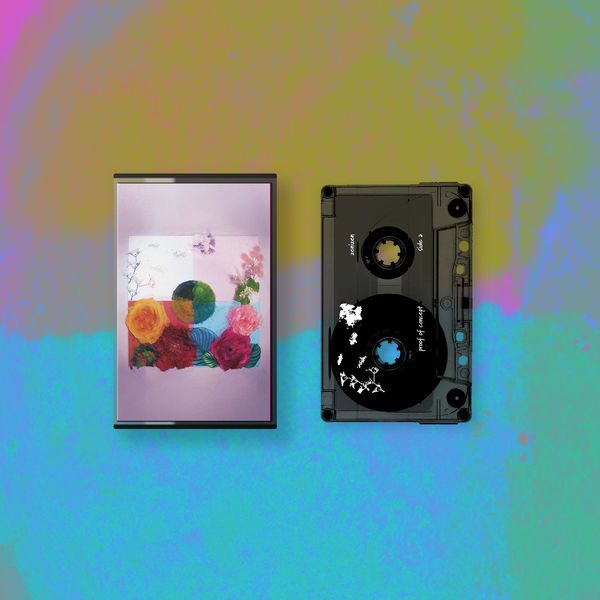