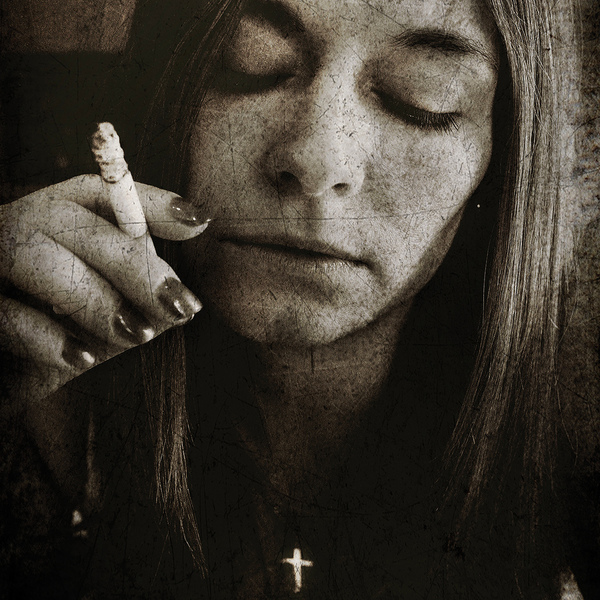 Travels is a record that almost didn't happen. I got a call one day from Jay Maas telling me that he had some good news and some bad news. The good news was that all of the audio on the album was fully recorded and the bad news was that they didn't have any vocals done and they weren't going to happen. Right there, at that moment this record and band were about to never exist. Thinking back on it now, over eight years ago, it's a bit surreal to think "what if". Would Topshelf exist today without this band and what this record ended up meaning to us? Thankfully that didn't happen as Defeater went on to release critically acclaimed albums on Bridge Nine Records and most recently Epitaph Records.

Jay told me that he had an idea and I trusted him. That idea lead to a collaboration with Derek Archambault who managed to put lyrics and a story to the music that had already been done for a while. But Derek didn't just put any lyrics into a random story, Travels is a concept album built from personal struggles and inspiration. They told me that they didn't want to be just a hardcore band, they wanted to push limits on what was acceptable for hardcore music (both lyrically and musically) at the time but also do it in a creative way that made people think. Thus began the story of Defeater.

This album floored me when I first listened to it and it still does today. -Seth

a hand-picked mix of defeater merch and related titles. view all →