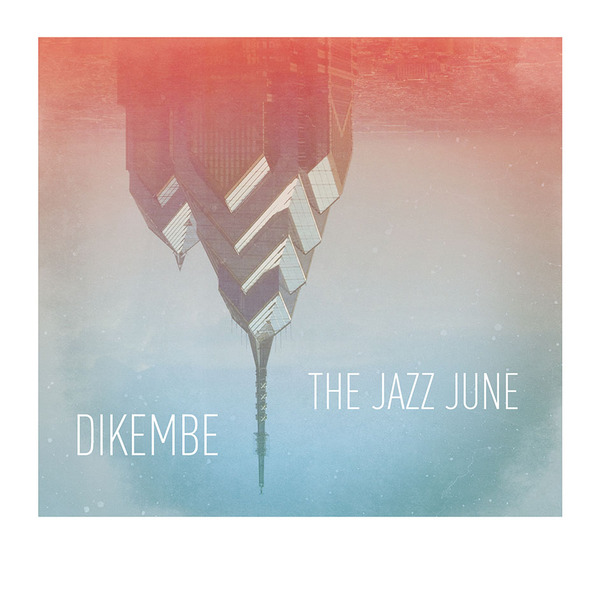 We've teamed up with our friends at Tiny Engines to release a split 7" between Dikembe and The Jazz June.

"Over Underground" marks the first official recorded material for The Jazz June since their last full-length album, 2002's Better Off Without Air. The band will also be recording a new full length LP at Gradwell House in New Jersey with Evan Weiss of Into It. Over It. producing. The record will be released later this year but for now stream to "Over Underground" at NPR.

"Healer Of The Pride" comes from the same recording sessions that will also spawn Dikembe's upcoming sophomore LP, due out this Summer on Tiny Engines. These new releases follow up the band's previous TE albums, the Broad Shoulders LP and the Chicago Bowls EP.

If you enjoy The Jazz June, we think you might also like:
July 1, 2014
Topshelf Records / Tiny Engines
TSR099

a hand-picked mix of The Jazz June merch and related titles. view all → 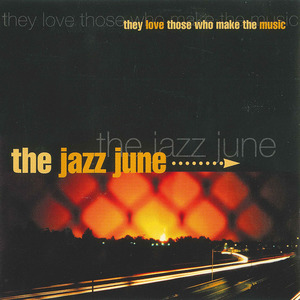 They Love Those Who Make the Music 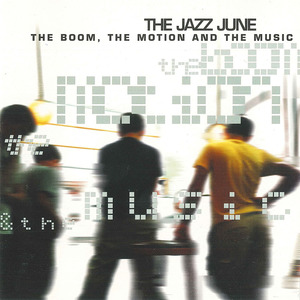 The Boom, The Motion & The Music 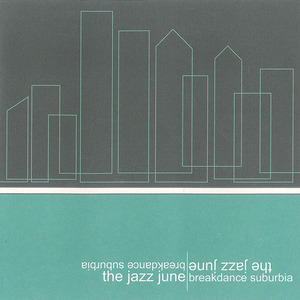 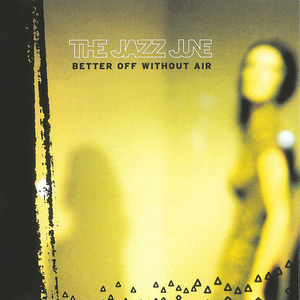 Better off Without Air 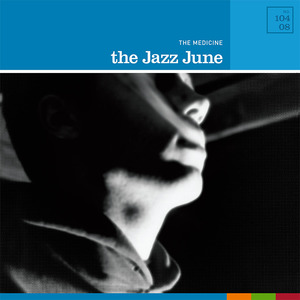 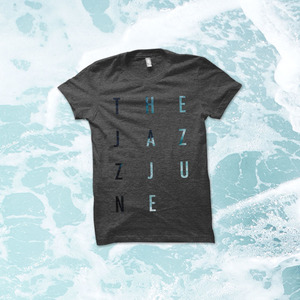 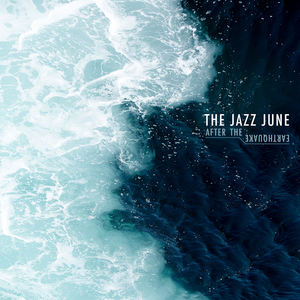 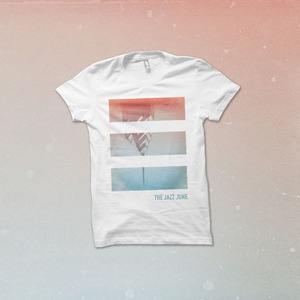