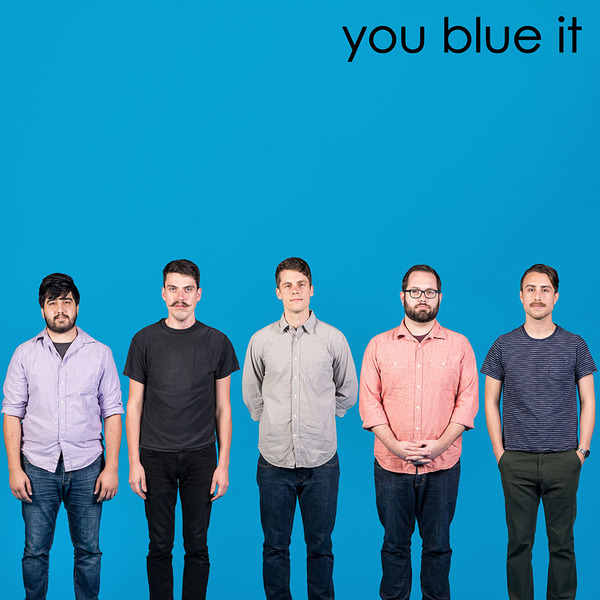 You Blew It! You Blue It

When the guys in You Blew It! told us they wanted to record a 5-song Weezer Cover EP and call it You Blue It we immediately said Yes! Followed by about ten more yes's. This album was a big part of our youth and Weezer has been a large influence to the band. With this year marking the 20th anniversary of Weezer's "Blue Album", we're pleased to be releasing this record Digitally on July 15th and physically, at a 10 inch vinyl record, on August 12th.

You Blue It was Produced and mixed by Matt Wilbur at The Vanguard Room in Lakeland, FL, Engineered by Matt Burns and Matt Wilbur and mastered by Dan Coutant at Sun Room Audio. We have a limited quantity available so we're only allowing for you to purchase one of each variant at a time while supplies last.