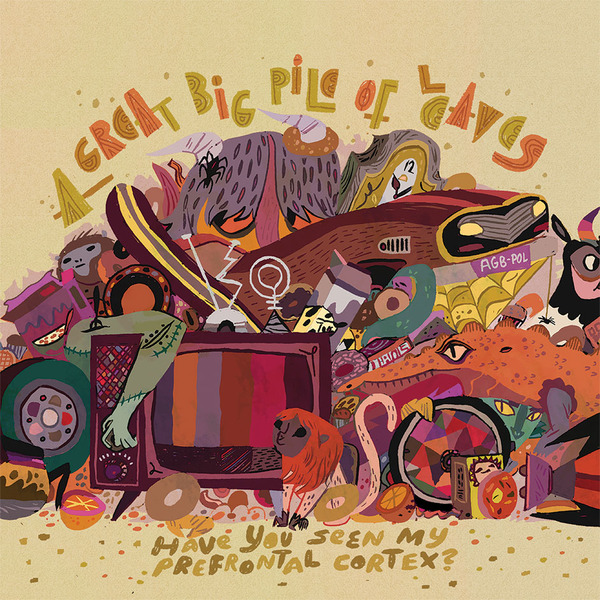 A Great Big Pile of Leaves Have You Seen My Prefrontal Cortex?

Have You Seen My Prefrontal Cortex? is A Great Big Pile of Leaves' debut full length and was originally released on CD and Digitally in June 2010. The album features artwork by Meg Hunt and is a double LP inside of a gatefold jacket. Have You Seen My Prefrontal Cortex? was written, preformed, recorded, mixed and mastered by the band in various living rooms and bedrooms throughout Connecticut, New York, and Vermont. This item comes with an immediate download of the album as well.

If you enjoy A Great Big Pile of Leaves, we think you might also like:
September 23, 2014
Topshelf Records
TSR115