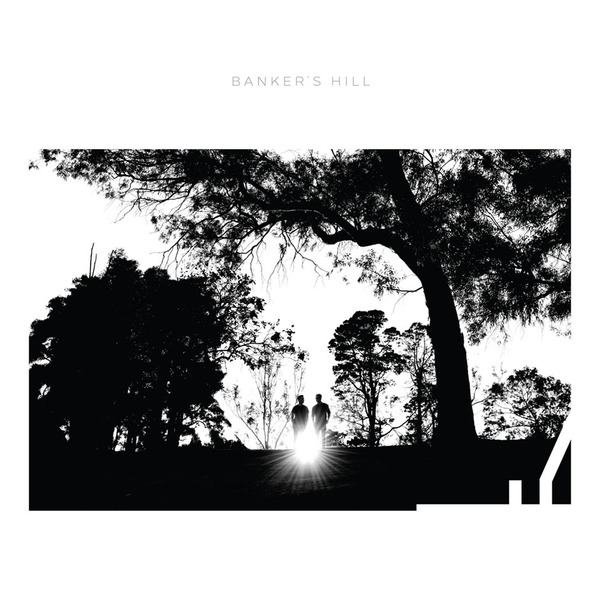 The music of El Ten Eleven has been described as “meditation in motion,” which seems apt. To fully realize this descriptor the band worked with an outside producer for the first time since their inception in 2002, teaming up with Sonny DiPerri and moving into the incredible confines of Panoramic House on the beautiful Northern California coast.

The result is Banker’s Hill—an album that explores the paradox of beauty in anxiety, the importance and effect of family, and the fleeting possibility of satisfaction. Made up of Kristian Dunn (bass, guitar) and Tim Fogarty (Drums), they utilize multiple looping pedals to create songs that sound as though they are being played by at least six people. Most first-timers to an El Ten Eleven show are stunned that the band is a duo. It’s a refreshing site in this age of letting the computers do all the work.

The packaging on the vinyl features a spot UV varnish, spot dull varnish, and a foil stamp.

a hand-picked mix of El Ten Eleven merch and related titles. view all → 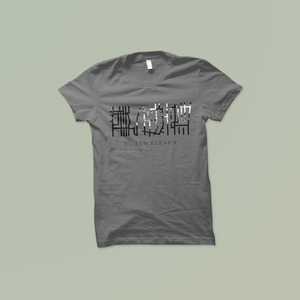