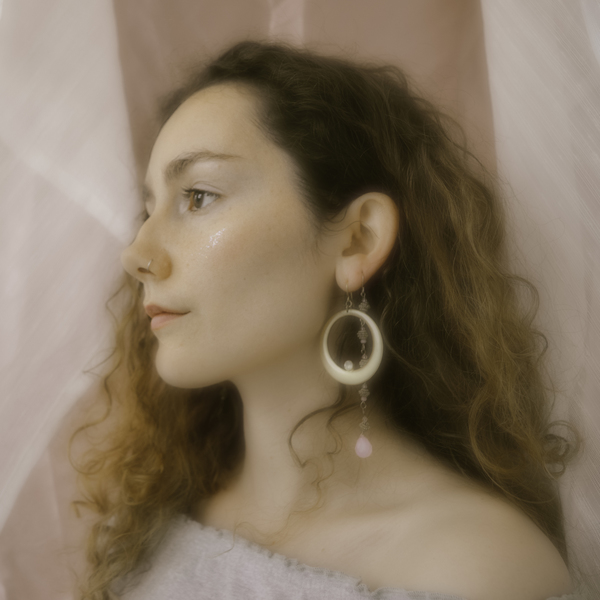 Alexia Avina is a Massachusetts-(via Montreal)-based ambient folk artist who contrasts minimalism with ethereal soundscapes and melodies in order to offer the listener a vast sense of calm. She was born and raised in SE Asia. 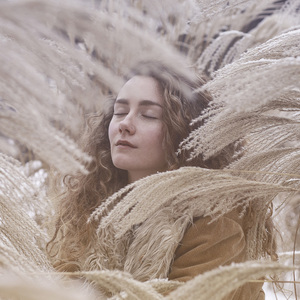 Her characteristically transcendent voice elevates this song into something majestic.
-Paste, on "Fit Into"

[D]wells in the nexus between ambient tapestries, folk songwriting, and the more opaque end of dream pop... a dreamy poetic treat.
-Clash Magazine

...[E]very bit as alluring as we’ve come to expect, the layered vocals wrapping themselves inside, outside, and around each other, creating a warm haze of sound, all underpinned by beautiful arrangements that come a little more into focus with each passing listen.
-Gold Flake Paint on "Fit Into"

Exceedingly lush... you'll feel as if you're sharing a secret
-Stereogum

[A] stunning flow, meandering across the terrain like a twisting river, one moment rushing towards its destination, the next slowly drifting in beautiful aimlessness. A stunning reminder of Alexia’s talents, on this evidence Unearth might just have revealed the diamond lurking within this most intriguing of songwriters.
-For the Rabbits on "Cups"

On Unearth, Avina digs deep into the emotional well, unafraid of what she might discover, her introspection hopefully leading to growth.
-Exclaim