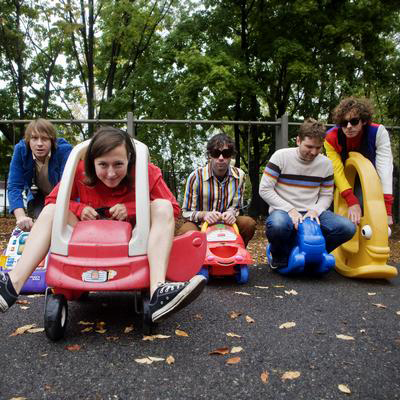 Baker was an indie pop/rock band out of the greater Boston area. The band's upbeat take on songwriting and poignant vocals served as calling cards, garnering comparisons to the likes of The Beach Boys and the Format. The band recorded their first full-length album, Bike Ride, with the highly talented engineer and good buddy Justin Pizzoferrato (Dinosaur Jr., Apollo Sunshine, Self Righteous Brothers) at Verdant Studios in Athens, Vermont, Wellspring Sound in Acton, Massachusetts, and the new Woolly Mammoth Studios in Waltham, Massachusetts. It was mixed by Brian McTear (Mazarin, Apollo Sunshine, etc.) at Miner Street Recordings in Philadelphia, Pennsylvania, and it was mastered by Paul Hammond and Paul Sinclair at Fat City Studios in Blue Bell, Pennsylvania.

The band has since gone on a hiatus of sorts. Check out their new project(s). 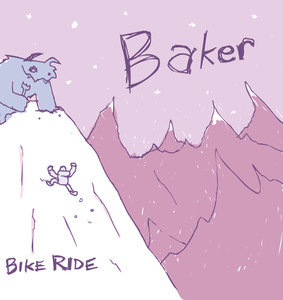 “Each song seems to display a different color of an already broad musical palette. They are clearly having fun and that fun is infectious. Baker is a band to watch, as their ever-growing fanbase seems to agree.”
-The Noise

“The band has an odd, slightly whimsical feel, which at times sounds like industrial machinery, and at others like a garden full of flowers growing at high speed. The flowers come in the form of the band's superior melodic feel; Baker has an uncanny knack for hook and harmony. This, coupled with the band's unrelenting knack for rhythm and bubbly personality, creates a record that relies more on charms than muscle...The records greatest asset is its dynamic unpredictability. But while the members of Baker seem to have many tricks up their sleeves, it's the group's collective songwriting talent that remains impressively intact.”
-Performer Magazine 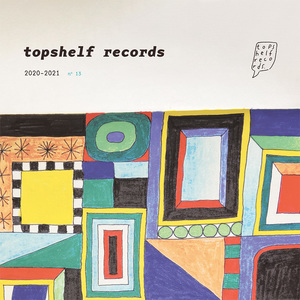