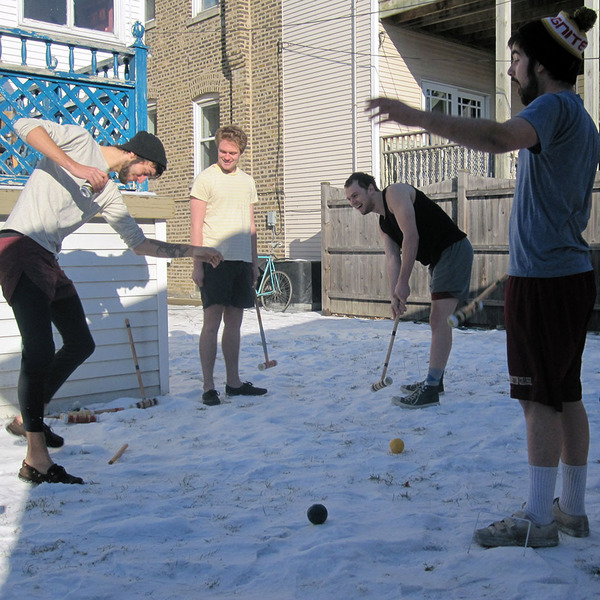 There was no special evolution to Chicago’s Coping. Eager to kick seasonal depression, the four shamefully adolescent adults wrote some songs beginning in April of 2010 and played their first show on May 7.

The band’s six-song debut, Lawndale, was modestly released on cassette, with a sound directly resulting from hostile band practices due to frustrating time changes, over-indulgent guitar lines, ever-devolving lyrical structure and a total lack of enthusiasm on behalf of all parties. Reflecting on better days, pessimistic futures and current satisfactions, Coping present their version of punk-rock.

The band exists solely upon the foundation of solid friends who have booked shows, transported their gear, recorded them and released their music. Words don’t do justice when it comes to describing the gratification from the constant support of these people, bands and anyone else along the way. Coping has never had the slightest clue as to what they’re doing and think it’s best they maintain a poor sense of direction. 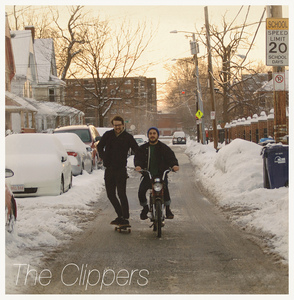 “Coping’s six-track debut cassette is an avalanche of catchy catharsis reminiscent of Cap’n Jazz. Unlike CnJ’s music, the songs that make up Lawndale are tightly composed, not rough-and-tumble. The intricate little tunes still evoke inner cataclysm, and they burst and bubble with great force throughout the tape’s short length. They’re tight, sure, but they peer into a void of disarray.”
-Washington City Arts

“[A] short and pleasant burst of energy that could bring the word emo back to its rightful home.”
-Loud Loop Press

“[F]ull of great sing-a-longs and youthful vigor... needs to be listened to on repeat over and over again.”
-Sock Monkey Sound

a hand-picked mix of the clippers merch and related titles. view all → 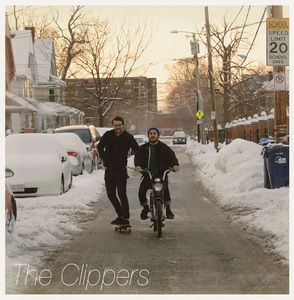 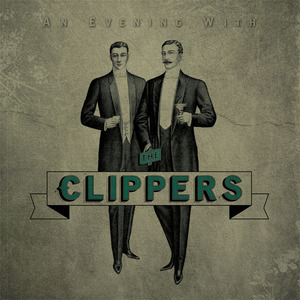