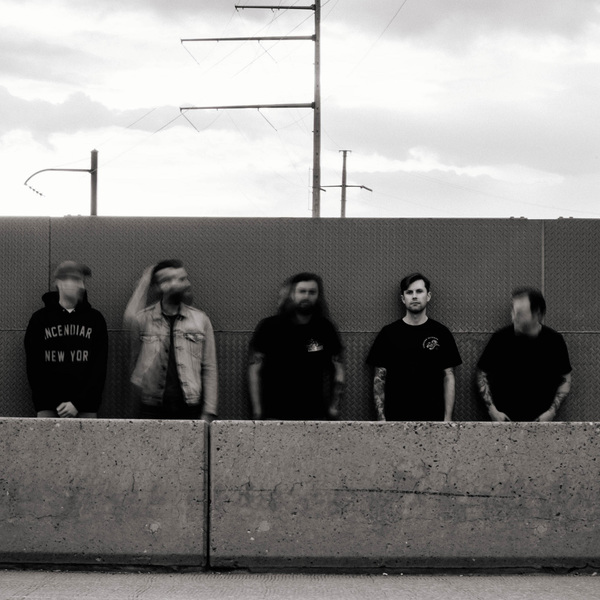 Defeater has never been afraid to take it to the next level - an initial concept hardcore album has grown into 6 studio releases, each building on the foundation of the other to transcend genre and subject matter, connecting with fans all over the world. The latest chapter in the Defeater universe, their Self-Titled fifth LP, showcases the band at their most fully-realized, and most raw.

With members scattered across the US and Europe playing in multiple other projects, the songs were traded remotely at first. Every few months the group got together to synthesize and distill their ideas. The process let the songs marinate and mature, while retaining their spontaneity. This was a first for a band usually forced into shorter writing sessions and led to the most organic batch of songs yet- songs that stretch the boundaries of the group while remaining classically "Defeater". The instrumentation is complimented by a new narrative approach, inhabiting Archambault's own "Glass family" (an homage to the J.D. Salinger characters) in a more enigmatic way.

To capture the songs that would become "Defeater", the band partnered with producer/engineer/force of nature Will Yip whose enthusiasm and talent pushed the songs to their fullest potential. What emerged from these sessions is the most devastating, yet sonically arresting, Defeater record to date. It's as pummeling as it is atmospheric, showcasing a band continually rediscovering itself and still hungry. 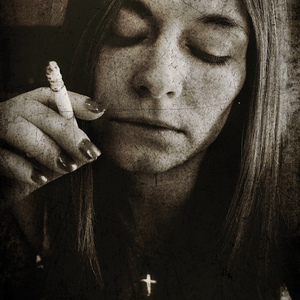 “Bottom Line: Defeater is the perfect definition of modern hardcore. The band’s older work under the Sluts moniker was enjoyable, but Travels has upped the ante on all fronts. This is essential listening material for fans of Modern Life Is War, Verse, and Bridge Nine’s current catalog.”
-Lambgoat

“It’s an extremely diverse (though cohesive) blend of influences, from its more aggressive and discordant textures and almost straightforward hardcore power chords to its ringing post-hardcore dissonance and energetic bursts of those subtly technical little arpeggiated riffs...It’s an impressive debut that sort of takes this lofty, artistic style of hardcore a little farther than most, which is quite promising.”
-Aversion

“Sometimes you know when a hardcore record is going to be a bit special before you even put it in the player. This is one of those times....Think a mix of the best parts of Shai Hulud, Boy Sets Fire, Give up the Ghost and Botch and you won’t be far wrong...head and shoulders above most hardcore cliche nonsense. ”
-Die Shell Suit (9 out of 10)

“No introduction, just a cavalcade of insanity.”
-Way Too Loud

“...[W]ith Travels I see Defeater not only fitting in with their contemporaries like Have Heart and Verse, I also see them as a band that other bands will try to emulate in the next few years...an energetic mammoth powerhouse that you can feel that the band just puts everything they have into every lyric, every riff, every snare hit...They have a formula of emotive hard hitting hardcore that crashes you like waves during a typhoon...Defeater tell a compelling story that wraps up the listener into a collision of sounds, hard hitting rhythms, and stabs at chaos.”
-Scene Point Blank

“...[A]brasive, abrupt, angry hardcore. It blasts out of the starting gates and never stops. It’s an unrelenting attack of ferocious vocals alongside intricate and heavy guitars. It’s technical while not following a certain trend of rampant breakdowns and chugging guitars.”
-The Punk Site

“...[A]mbitious, viciously swift hardcore...the musicianship is seasoned beyond the middle of the bell curve.”
-Pastepunk

a hand-picked mix of defeater merch and related titles. view all →