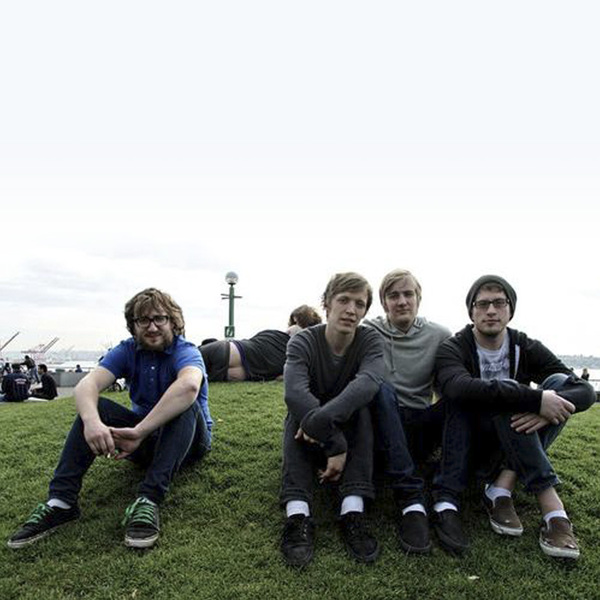 Duck. Little Brother, Duck! take the upside down genre of math rock and turn it on its head once again. The band made their entrance into the Portland scene with fifteen sprawling tracks in the spring of 2010. Survival Is Not a Workout is a smartly crafted full-length that travels a rough terrain with tracks like ‘L. Ron Hubbard (We Did One of These at the Mall)’ and ‘Steve Jobs (All Is Fun Until Someone Gets Stabbed)’. The band followed this release up with their first cross-continental tour (with Girlfriends) that summer where they left audiences, at the very most, with mouths agape, and at the very least, confused.

But that’s how they like it. Born and bred in the same petri dish of Portland, Oregon, the guys grew up throughout the years with the same friends and the same music taste, which ultimately left them on the same wavelength. Soon after Jon and Phil left their previous band, The Jezebel Spirit, the group came together to begin writing and playing shows in the summer of 2009. From there they embarked on a series of short tours, writing and recording what would become Survival Is Not a Workout. 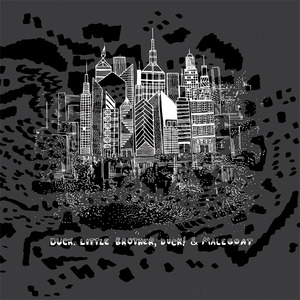 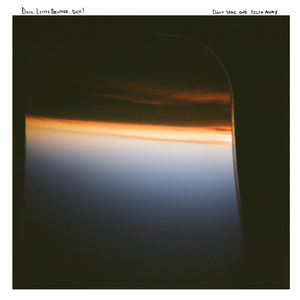 Don't Take Our Filth Away

“Looking for something great in terms of modern math rock? I think you may have found it.”
-Circling the Drain

“Their music reminds me to bands like Birthday Boyz, Zona Mexicana, Kidcrash, 1994! and even Algernon Cadwallader, take the bands mentioned as a reference, they don’t sound like a rip off from the copy of the copy.”
-Music As Heroin

“They’re insanely spastic about keeping time signatures and styles but it makes for one of the most interesting bands to listen to ever.”
-Skream Your Lungs Out

“I don’t know how many mathy bands I have listened to that just let me down with boredom… [ DLBD ] is not one of those bands.”
-The Siren Sound

“If you are into math rock and post punk made by people who know what they are doing this will be your jam for a while.”
-Every Poet's Disease