Empire! Empire! (I Was a Lonely Estate)

Empire! Empire! (I Was a Lonely Estate) is the husband/wife duo of Keith and Cathy Latinen, hailing from the tiny town of Fenton, Michigan. They play a style of music now labeled as “Emo Revival”, and were one of the bands instrumental in bringing the sound back. What began as a solo project in 2006 has since grown into a full-time gig, seeing the band cross the US countless times and span the globe with four international tours, playing shows with the likes of Mineral, The Early November, The World is a Beautiful Place & I Am No Longer Afraid to Die, Into It. Over It. and more. They also have perhaps one of the most storied discographies in their scene, including 4 EPS, 12 splits, and their soon to be released second full length, “You Will Eventually Be Forgotten” for a total of over 60 songs to their name. Each song is a work of art with meticulous lyrics, beautiful guitar melodies, and sincere vocals - carefully handcrafted like a gift from them to you. 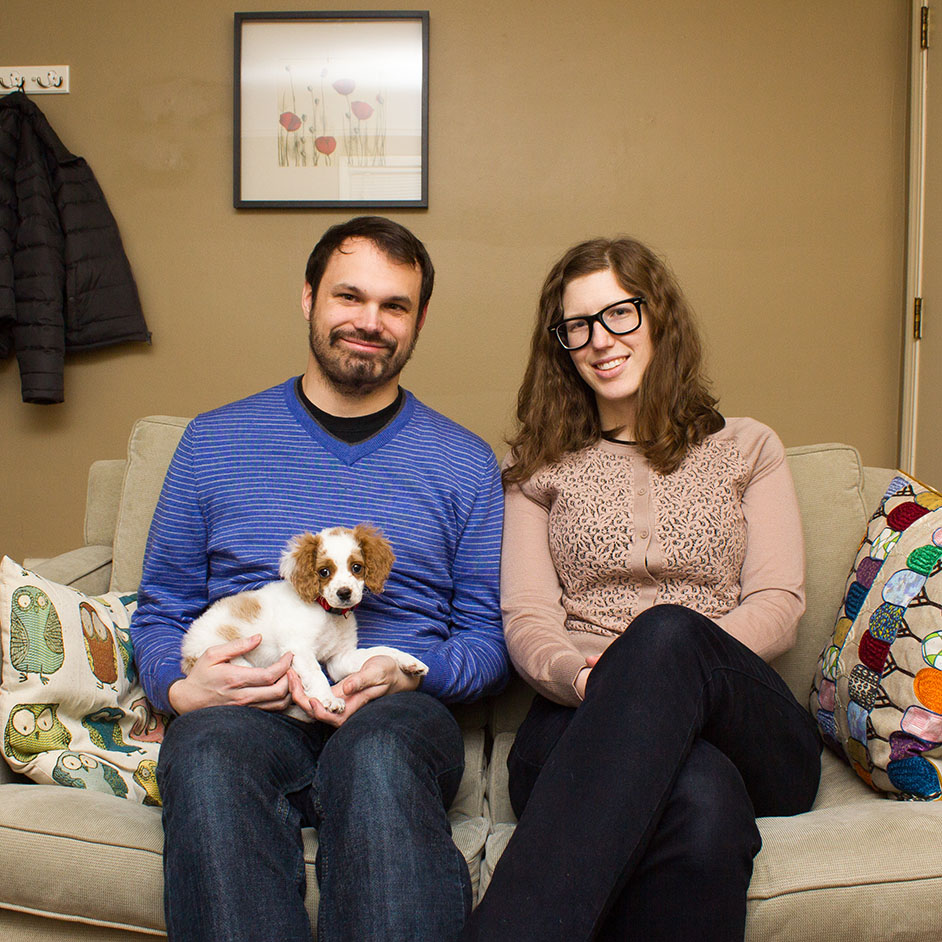 “The duo deliver a clean, baleful album, a narrative journey through stories of sad reality.”
Stereogum

“well worth the wait: You Will Eventually Be Forgotten is easily one of the best albums of the year.”
Absolute Punk

Available Empire! Empire! (I Was a Lonely Estate) merch: