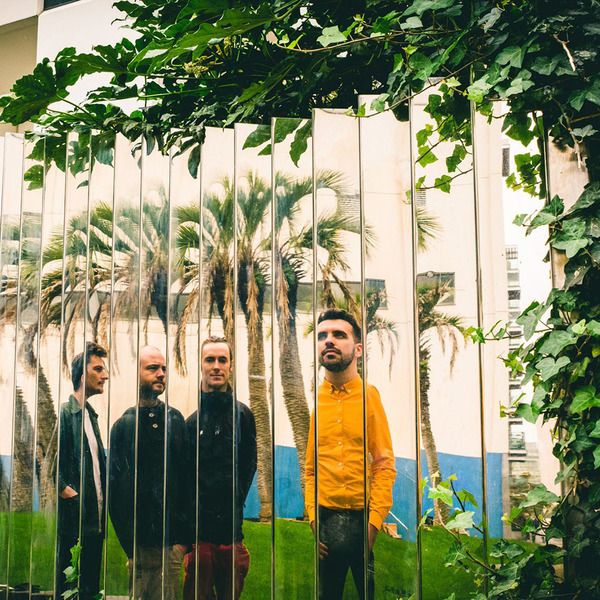 Enemies formed in the summer of 2007 in the village of Kilcoole, County Wicklow, which has been an epicenter for DIY music in Ireland over the last few years. In spring 2008, encouraged by that burgeoning local scene, Enemies released their debut EP Alpha Waves, which led to two Japanese labels (Machu Picchu Industries and Stiff Slack) picking up the band for releases. The quartet followed their debut EP with a free double-A side single.

In June 2010, Enemies released their debut LP via Richter Collective in the UK & Ireland and Stiff Slack in Japan. We’ve Been Talking features pressings of the band’s own unique take on instrumental rock. It's nuanced, melodic, ferocious and emotively energetic.

In the spirit of DIY, their follow-up, Embark, Embrace, was recorded and visually designed by the band with engineering handled by a close friend, James Eager of The Hive Studios. The album was the first release on the band’s own label, Heavyweight Records, with Topshelf handling everything in the U.S.

Their last release, Valuables, is intricate, thoughtful, atmospheric and moving. It's a bummer that such a great band decided to call it quits, but we're grateful for having been able to work with them over the years. 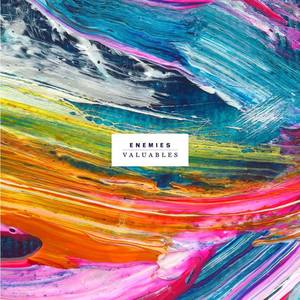 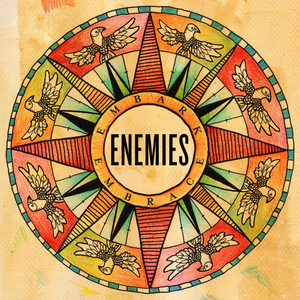 “It's a swollen behemoth of rhythms and hooks. Jagged guitars bob and weave amidst minimalist harmonies... with gossamer-thin layers all combining to create a richly textured piece of atmospheric pop.”
-The Line of Best Fit (On "Play Fire")

“It sounds airy and elemental and open, sort of like it was ripped apart and stitched back together again, a swell of pinpricks and smooth lines.”
-Stereogum (On "Leaves")

“...the new cut is a markedly significant statement, incorporating a spaced-out, blissful swell of instrumentation...”
-GoldFlakePaint (On "Glow")

a hand-picked mix of enemies merch and related titles. view all → 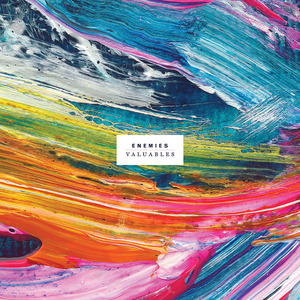 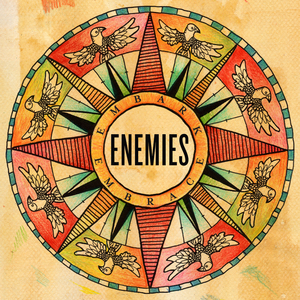 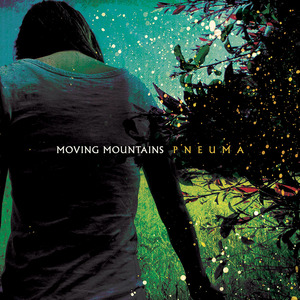