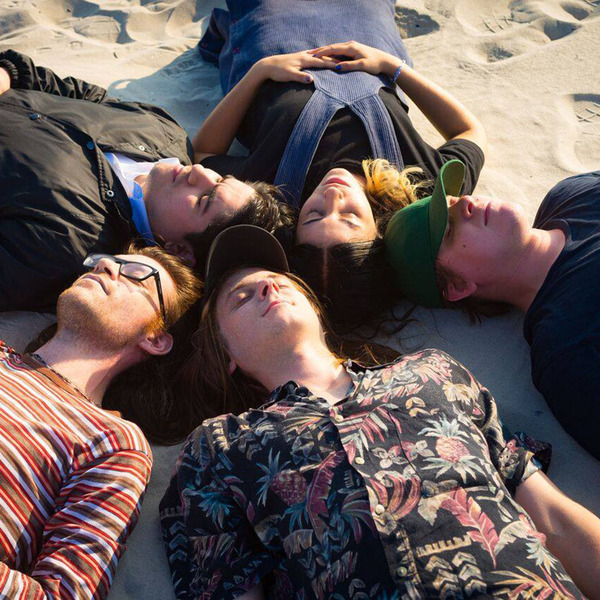 Hailing from Brooklyn, NY, Gingerlys are a five-piece indie pop band formed in 2013. The group began when guitarist Matt Richards started sharing acoustic demos of his strummy pop songs with his fellow bandmates in his Valley Stream, NY basement. Vocalist/keyboardist Maria Garnica, guitarist Colin O'Neill and bassist Kevin Doxsey brought life to the rough demos. Soon the band became a quintet when Brian Alvarez was drafted permanently behind the drum kit. They released their debut 7" Jumprope EP with Portland, OR's Shelflife Records and the group subsequently started to play several shows in and around NYC.

Recorded with Connor Hanwick (The Drums, Pains of Being Pure at Heart) in Brooklyn, NY, the band have compiled ten new tracks filled with fuzzy guitars, dreampop melodies and guitar hooks galore. The recordings are the first with new vocalist/keyboardist, Jackie Mendoza, and will be released as part of the band's self-titled debut album on cassette, CD, vinyl and digitally via Washington, DC's Babe City Records and San Diego, CA's Topshelf Records on November 17, 2017.

Lead single, "Turtledoves" is instantly catchy—simultaneously hurried and frantic yet still controlled throughout, giving way to a bright and soaring chorus.

For fans of: The Pains at Being Pure at Heart, Alvvays, Velocity Girl, No Joy 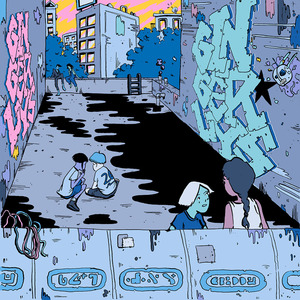 “So fresh-faced and full of heart you’ll be chasing its wake until you’re close as you can possibly get.”
-GoldFlakePaint

“Everything I crave in an indie rock/pop song. Vocalist Jackie Mendoza's voice is so lush, it seems to glide around the song's fuzzy guitars with warm, soaring melodies.”
-Earmilk

“In good company with the lead singers of fellow dream-pop bands like Alvvays and Seapony, Jackie Mendoza balances melody atop layers of jangly guitar, drums, bass, and the occasional light synth and violin, evoking nostalgia specific to time and place.”
-Stereogum

“"Watching the passing time/ Everything is frozen," sings vocalist Jackie Mendoza, her voice soaring over a melodic dream-rock soundscape.”
-The Fader

“On their debut album, Brooklyn's Gingerlys play melodious music that can sometimes resemble a maze built of beguiling dreams.”
-Popmatters

a hand-picked mix of Gingerlys merch and related titles. view all →