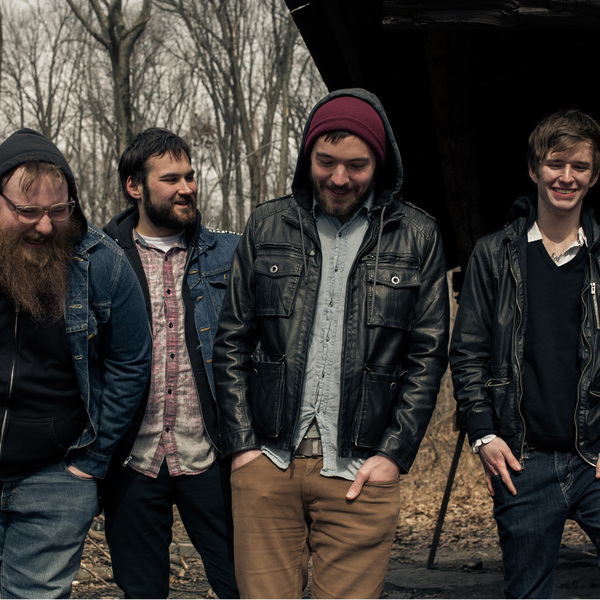 Have Mercy is a four member, independent rock band from Baltimore, MD. Formed in 2011 when the various members returned to the Rust Belt post-college, they self-released their debut EP "My Oldest Friend" in March 2012. Several DIY tours have followed and the band released their debut full length, "The Earth Pushed Back" on May 21, 2013 via Topshelf Records. 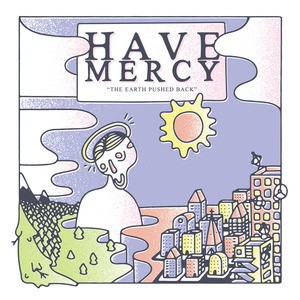 The Earth Pushed Back

“On The Earth Pushed Back, Have Mercy deliver a masterclass, proving that you don’t have to forego proper structure and effective songwriting to convey emotion. ...this is a truly golden album and one that it’d be almost criminal to overlook. 8/10”
-Loudernow

“Shimmering cascades of guitar noise and harrowing vocals. We've been playing it on repeat for so long that our friends are starting to worry.”
-MTV Buzzworthy

“Have Mercy have undoubtedly released one of the best records of the year. The Earth Pushed Back is aggressive, melodic, catchy, and, most of all, emotive. The only problem is that I’m not sure how they’re going to be able to follow it up... 92%”
-Absolutepunk.net

“...sounds like what would happen if Jimmy Eat World and Small Brown Bike formed a megaband.”
-Punknews.org