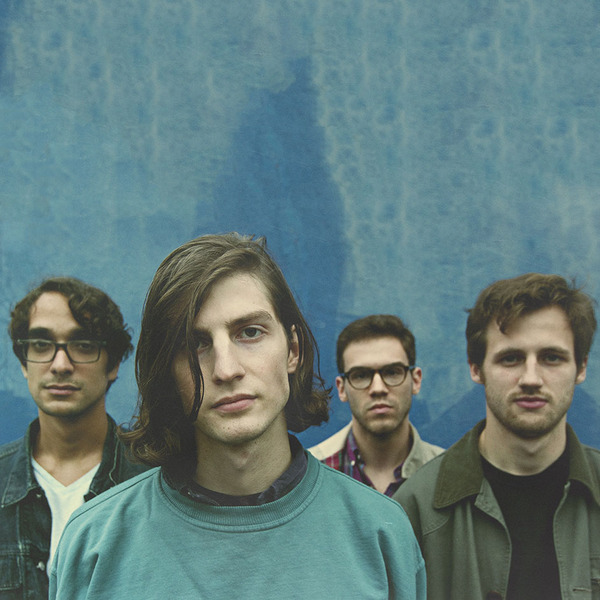 Forged in the crucible of the Boston underground and now based in Brooklyn, New York, Infinity Girl is a four-piece American guitar band. The act emerged in 2012 with a startlingly whole and reverent shoegaze sound on its debut full length, Stop Being On My Side, a set that was equal parts haunting melody and ear-bleeding power. An EP, Just Like Lovers, followed in late 2012 and again propounded Infinity Girl's refreshing proclivity for bending classic song forms toward its will to experiment. More recently the band has taken its music to a darker and more dynamic place informed by both classic post-punk sounds and an increasingly formidable ability to meld noise and hooks in exciting, surprising ways. The band will release its new full length Harm in August 2015. 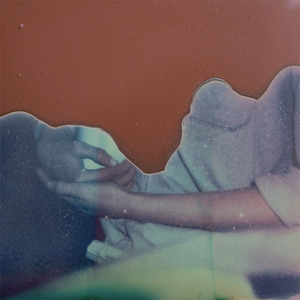 'Harm' brings together indie-pop, shoegaze and noise rock..there's something strangely beautiful about how unhinged this record can sound...
-Clash Music

[Harm] will demand all of your attention if you want to fully appreciate its intricacies, but if not, that’s OK too. “Firehead” is a lush, emotive piece of work on its own, but anyone who genuinely loves picking the little pieces out of a song and drawing parallels to the historical canon will revel in its complexity.
-Stereogum

"The guitar lines are sharp enough to cut glass, yet the vocals are smeared in reverb to create something both biting and thoroughly innocent."
-Clash Music

"Harm's melodies are encased in swirling atmospheric cyclones, the debris of which -- a keyboard twinkle, maybe a sudden loud/soft moment -- occasionally smack you in the face."
-Billboard

"What really sets Infinity Girl apart with Harm is the way they synthesize the stylistic variety within the genre. Harm feels like it exists at the nexus of shoegaze, punk, dream pop, and noise rock (there are even some twinkly synth hooks here and there)—the vocals are often soft and buried, and the guitars range from gauzy to jangly to acerbic."
-Post-Trash

a hand-picked mix of infinity girl merch and related titles. view all →