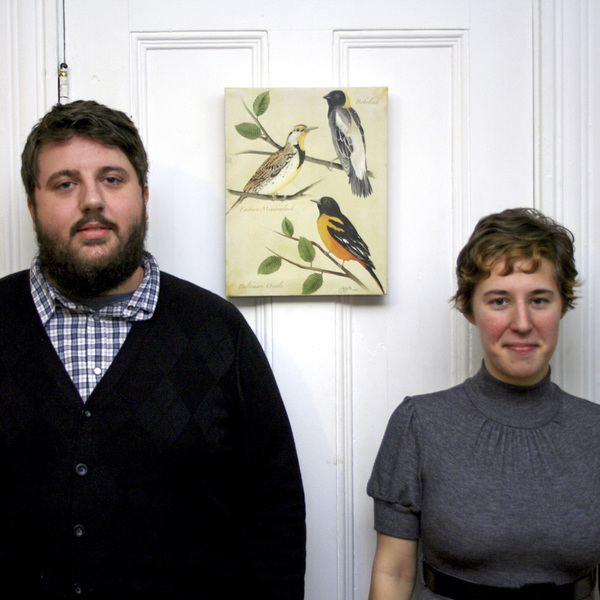 Lion Cub is a band of friends; you can only really understand their music, the sheer life and heart of their art, if you understand this point. Seneca, Lion Cub’s first album, was conceived as a bedroom project between Chad and Chelsey, the band’s founding members, and a wide group of musicians and friends, including members of Aeroplane, 1929 and Titus Andronicus.

If Seneca was a precocious art project, focused on mood and the picturesque, than Lion Cub’s follow-up, American Buffalo, is a more vital and energetic exploration of friendship, young adulthood and the spirit of the suburbs, campus lawns and endless nights of America. Written with and for dear friends, including members of The World Is A Beautiful Place and Aeroplane, 1929, American Buffalo is the ultimate expression of who Lion Cub is, a band of close compatriots trying to get to the heart of our shared experience, attempting to say something about love and beauty, yesterday and today. 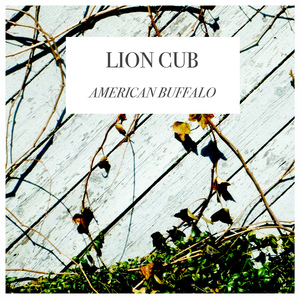 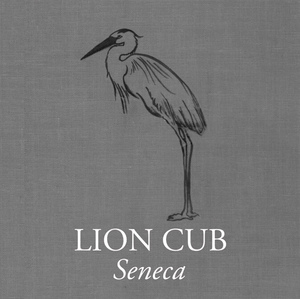 “Ultimately, there’s something about American Buffalo that is truly captivating; whether it’s the charm or the incredibly infectious tunes, you’ll find yourself listening to this album over and over again... and quite rightly so!”
-Alter the Press! (4/5)

“Regardless of personal musical taste and preferences, there is something so wonderfully endearing about Lion Cub... about the crafting of a genuine album like American Buffalo.”
-InForty

“The thematic elements of American Buffalo show the band’s ability to write a cohesive album, a rarity for most band’s sophomore albums. The ability to mix a steady theme with pop song writing should keep Lion Cub worth paying attention to for years to come.”
-Surving the Golden Age

“Perfect for those long drives through the country with a full tank and no where in particular to go, just you and some great music.”
-Skeleton Me

“I think it’s safe to say they’ll be writing and releasing fantastic ‘chill out’ music for years to come.”
-Stereo Killer

“Seneca ... offers itself as [a] confident, well executed, and even redemptive alternative album.”
-Hearwax Media