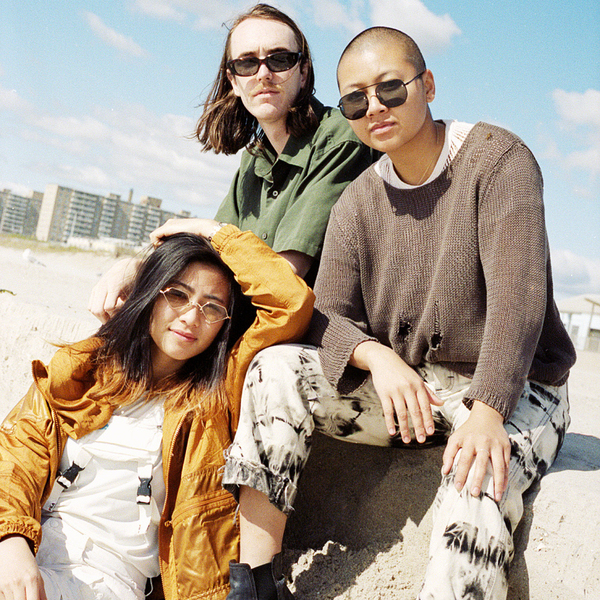 No Vacation began their wavy-gravy dream-pop journey in 2015 with a pair of successful mixtapes that quickly established a cherishable sonic identity of twangy nostalgia and cruisey shoegazing. Not long after the release of the Amo XO and Summer Break mixtapes, the budding San Francisco group disbanded indefinitely, playing among different lineups under various monikers before rebanding in 2017 under the name No Vacation.

Although previously identified as "novice" in spite of the band’s enviable resume, No Vacation's surf-tinged talents and overall career clearly shatter such terse illusions. Impressively, No Vacation has maintained its core lineup over the years, keeping in tact the quintessence of their sound—a calm, warm exuberance draped with Sab Mai's signature subdued vocal style. And perhaps this is the key to understanding their new EP Phasing, titled in such a way that aptly captures the challenge of keeping oneself in phase with those around them.

It's a balancing act that was first widely recognized when No Vacation broke through the noise with "Yam Yam," a pulsating, shoegazey pop number that has since garnered tens of millions of Spotify streams and counting. As the band's renown soared, they collectively packed up their lives and moved from San Francisco to Brooklyn, seeking to begin anew and enter their next phase as a group with a newfound, solid footing.

Phasing is in some ways the purest distillation of the band's journey, featuring songs whose writing processes varied from years-long to weeks-long, demonstrating an artistic patience you can't quite teach or learn. What’s more is Phasing’s immaculate production, owing to the band's collaborative studio efforts which give the recordings a wonderful articulate sheen. Ultimately, Phasing is an instrumentally dynamic, multigenre foray that calls on the sounds of shoegaze and 90s alternative rock, even boasting string arrangements which hearken back to the Romantic Era. Phasing will be released on Topshelf Records on October 18, 2019. 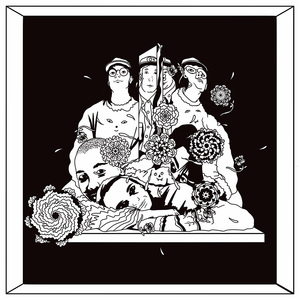 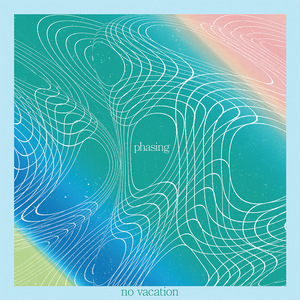 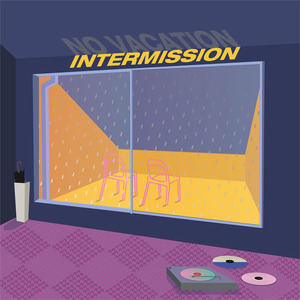 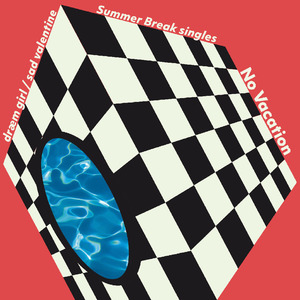 [In their debut mixtape "Amo XO"], released last April, the songs in it like "August", "Beach Bummer", and "Lovefool" are the soundtrack lazy days when the sun shines too hot and all you want to do is spend a day in a room or be on a road trip together with your friends.
-NYLON Indonesia

"On "Phasing", Nat was able to flex her classical skills by adding strings and writing a gorgeous, lofty piano piece (“Last Dance”). Harrison’s guitar and drums parts are woven into the work like a corkscrew, while Sab’s chilled out guitar riffs and buttery voice drift through the work like a warm breeze."
-i-D

"Hearkening back to the shoegaze-y influences that marked the band's earlier work while leaning into new experimentations, "Estrangers" is a groovy slice of dream-pop that unfurls in wonderfully unexpected ways."
-Pop Dust

" On “Estrangers,” Sab Mai’s vocals are a delicate overcast, numbing the senses and hovering over quaint guitars and keyboard shimmers."
-Paste (on "Estrangers")

"A misty rock song with dreamy hooks."
-The Fader (on "Mind Field")

a hand-picked mix of No Vacation merch and related titles. view all → 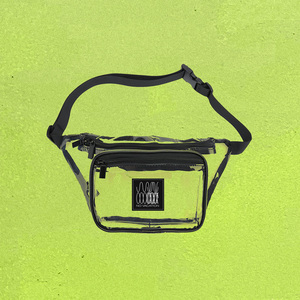 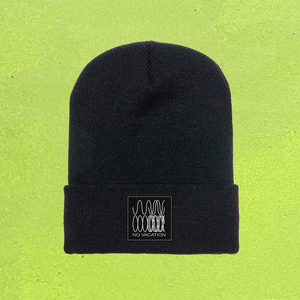 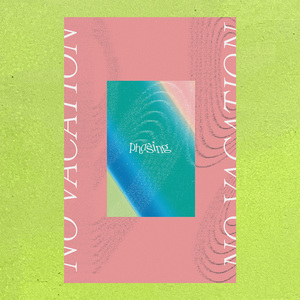 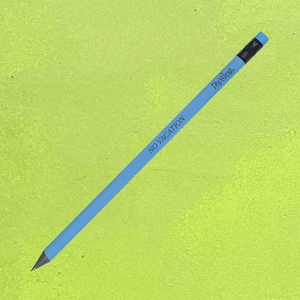 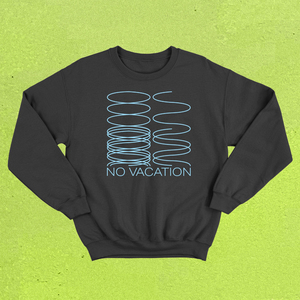 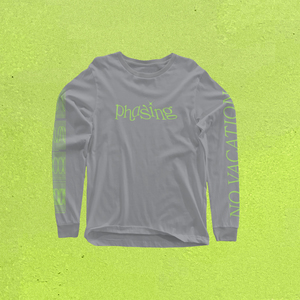 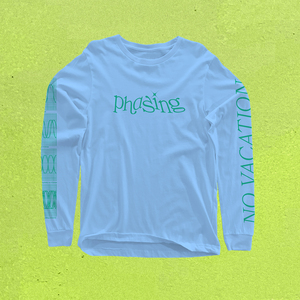 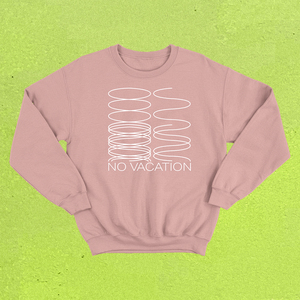