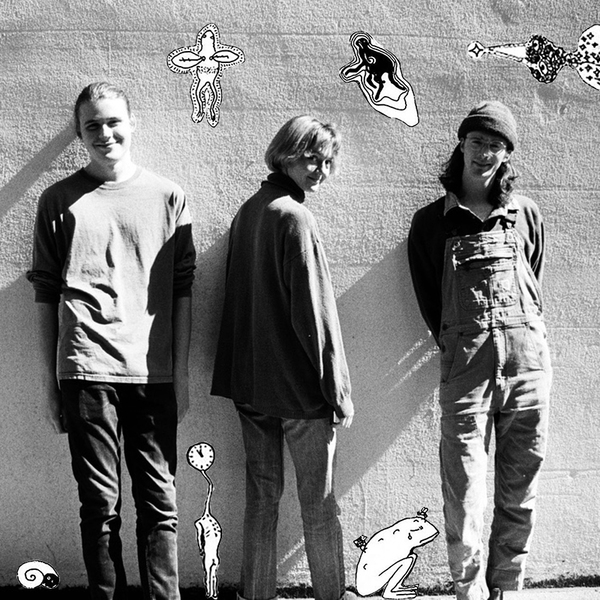 Ask the Seattle-based trio supernowhere to describe their sound and they’ll each respond with unique yet shared perspective: “florid indie rock”; “angular yet airy”; “maximum syncopation, interplay, and collaboration—minimum direction, focus, and telling each other what to do”. Each description hints at the band’s expansive, somewhat uncategorizable sound built around artful contradictions.

On their 2018 debut Gestalt, originally written and recorded in Vermont, and recently remixed and remastered by Dylan Hanwright (mix. Gulfer; mem. Great Grandpa, I Kill Giants, Apples With Moya), supernowhere juxtapose entrancing midtempo composition with slithery, arpeggiating melodies backed with melodic drumming. Bassist and singer Meredith Davey is at the forefront of most songs with their lilted voice that seems to glide effortlessly over the syncopated phrasings of their bandmates Kurt Pacing (guitar, vocals) and Matt Anderson (drums), with Pacing occasionally taking over vocal leads with a delicate, hushed voice that further enriches supernowhere’s atmospheric articulations. 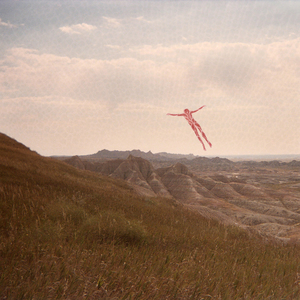 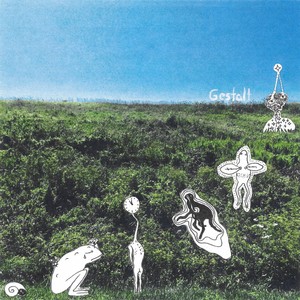 "Rather than become background music, Skinless draws you in so completely as to make you the background to its elaborate and airy palette."
-FLOOD Magazine

"[E]rudite and expansive and intricate rock that builds to some satisfying swells. Lead single “Basement Window” is a good example of that sort of build, as lead singer Meredith Davey’s words trip over themselves in a breathless rush to track’s chaotic conclusion."
-Stereogum

"Gestalt is entirely the work of a guitar, bass, and drums trio, and yet it still feels towering—which only underscores how well-served these songs are by supernowhere."
-Rosy Overdrive