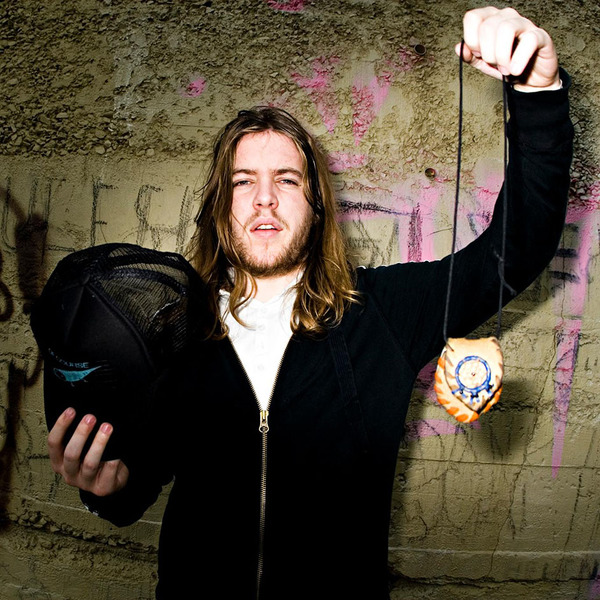 It would be reasonable if you thought Weatherbox imploded some time ago. After all, the San Diego band has cycled through more than a dozen members in its half-decade existence and has kept a relatively low profile since the release of their 2009 LP The Cosmic Drama, and subsequent departure from Doghouse Records.

Frontman Brian Warren has since scaled that mountain and regrouped with a supporting cast that includes longtime friends (including two vintage Weatherbox members) and a new label, Youth Conspiracy Records. Together they released Follow The Rattle of the Afghan Guitar, a six-song EP that brings you to the entrance of a tunnel, hands you a few matches, and shoves you into the dark.

Recorded in multiple locations in California, Follow The Rattle of the Afghan Guitar finds Warren & Co. returning to the colossal pop-rock that made 2007's American Art so likable, while keeping the frontman's expanded lyrical ideas from the psych-folky Cosmic Drama intact.

Exploring themes of alienation, white privilege and the general insanity of our times, Follow The Rattle Of The Afghan Guitar is esoteric, challenging and thought-provoking, while still remaining hook-driven, innovative and exciting. The band hurls itself from a neutral space between pop and progressive, between vague and specific, ultimately leaving it up to the listeners to figure it out for themselves.

Weatherbox howls from the cave in some alien tongue, but the message is loud and clear. 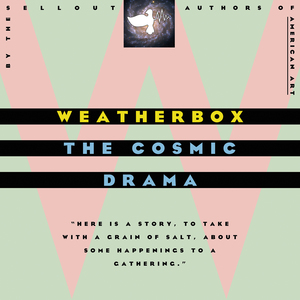 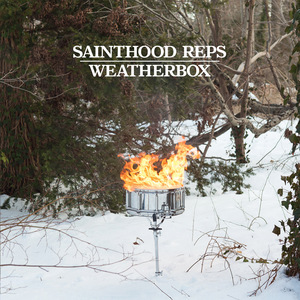 “quirky and a bit artsy too”
-http://rothnroll.blogspot.se