Your Summer soundtrack is officially here – Clearance's album At Your Leisure is out now! Yesterday's premiere with BrooklynVegan described this album as "a breezy, enjoyable listen" and included some words from the band's Mike Bellis (vocalist and songwriter) about the process behind their latest musical creation.

Stream or buy it on your favorite music platform here. 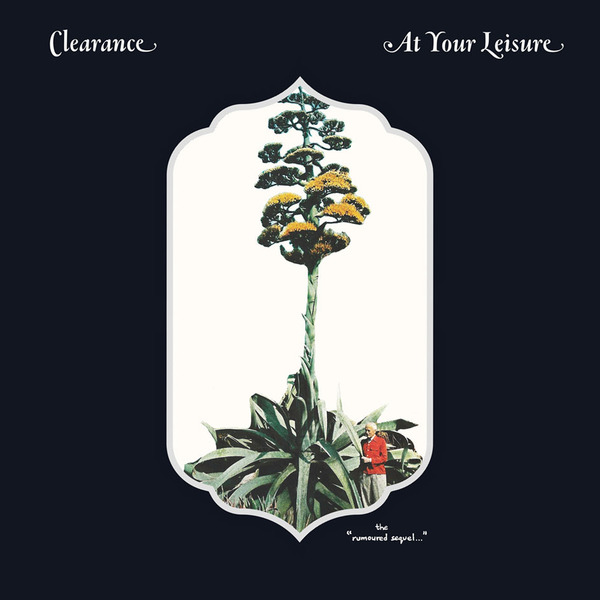 Clearance will also be touring this August, playing y'all some new material from this record ~