Today we are proud to share the latest record from the widely influential toe.

For nearly two decades toe has consistently redefined the limits of experimental rock, and their latest number is no exception. The four songs that comprise Our Latest Number feature the band's signature spellbinding tenets: dextrous, interwoven guitar melodies trickle around clever, unpredictable drumming, with eruptions into syncopated, awe-inspired climaxes. Never relinquishing the electric suspense they're known for, a decidedly more introspective overtone sets the record apart from its predecessors, lending a personal edge to toe's sound that reaches beyond the boundaries set by their previous work.

There's simply a kinetic energy about everything this band does. Our Latest Number shows the band seamlessly shifting between various instrumentations while experimenting with dynamic vocal arrangements and glitchy, looped samples. Their willingness to constantly test the waters of experimentation is a testament to their status as the definitive authors of the subgenres they're commonly associated with.

Long before we ever started working with them, toe was a band that always captivated us. The spectrum of their sound constantly widens while somehow retaining a distinct, precise organic feel. The new EP, Our Latest Number, is out now. Check it out on your preferred music platform, here.

The band will embark on a North American tour this fall. Tour dates can be found here.

Our Latest Number was recorded and mixed by Mino Takaaki, and mastered by Akihiro Shiba. 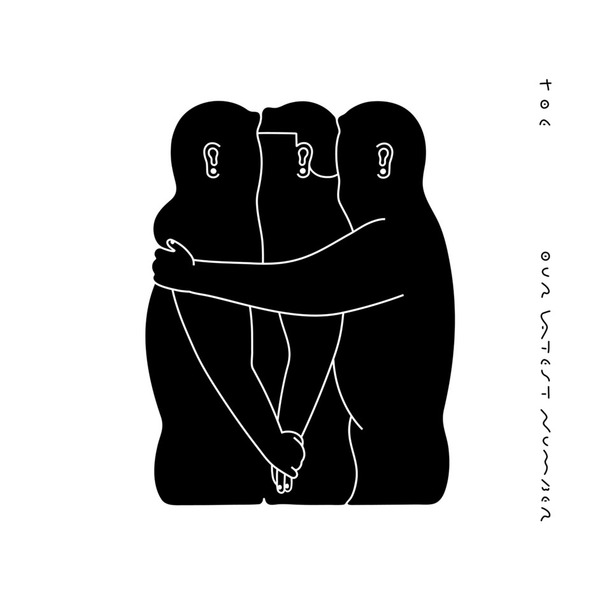 Album art and layout by Makoto Nii for Dis(ign)