Today we're elated to share a small release from Baltimore's Us and Us Only, aptly titled Two Songs.

» Stream it everywhere and anywhere today, and read more about the special release below.

In avoidance of keeping quiet ahead of their next LP, 2019’s Two Songs shows Us and Us Only occupying a space touched upon on their 2017 album, Full Flower, with an alternate, more atmospheric cut of “My Mouth.” This take trades the original version's undeniable grooves for warm distortion, old Casio keyboards, and simplistically programmed beats. Listeners may hear something akin to Smog taking a shot at Under the Western Freeway-era Grandaddy.

Two Songs also features a remix of “Veiled / Forming” by White Wreath (Han Offman of High Bloom). The song, initially conceived to be more Jon Brion than Burial, is given a soft-industrial makeover fit for the first signs of Spring.

If Full Flower was the band’s best impression of waking up to (and running out of) a house on fire, grabbing what means the most to them on the way out, Two Songs is coming home to see what’s left in the mess of it all. 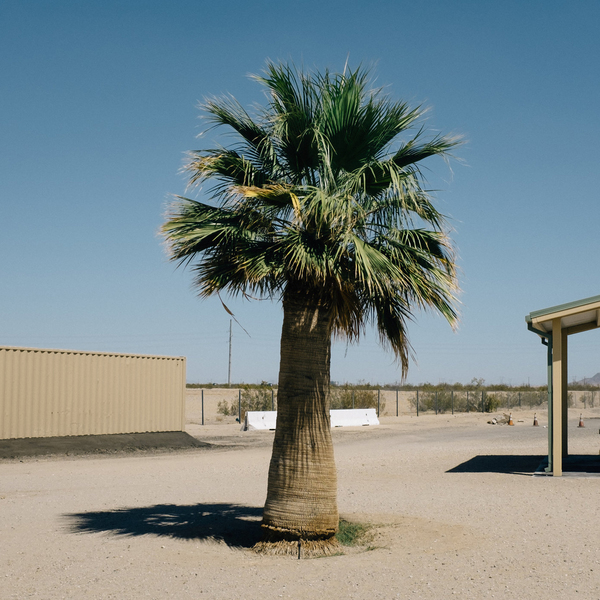